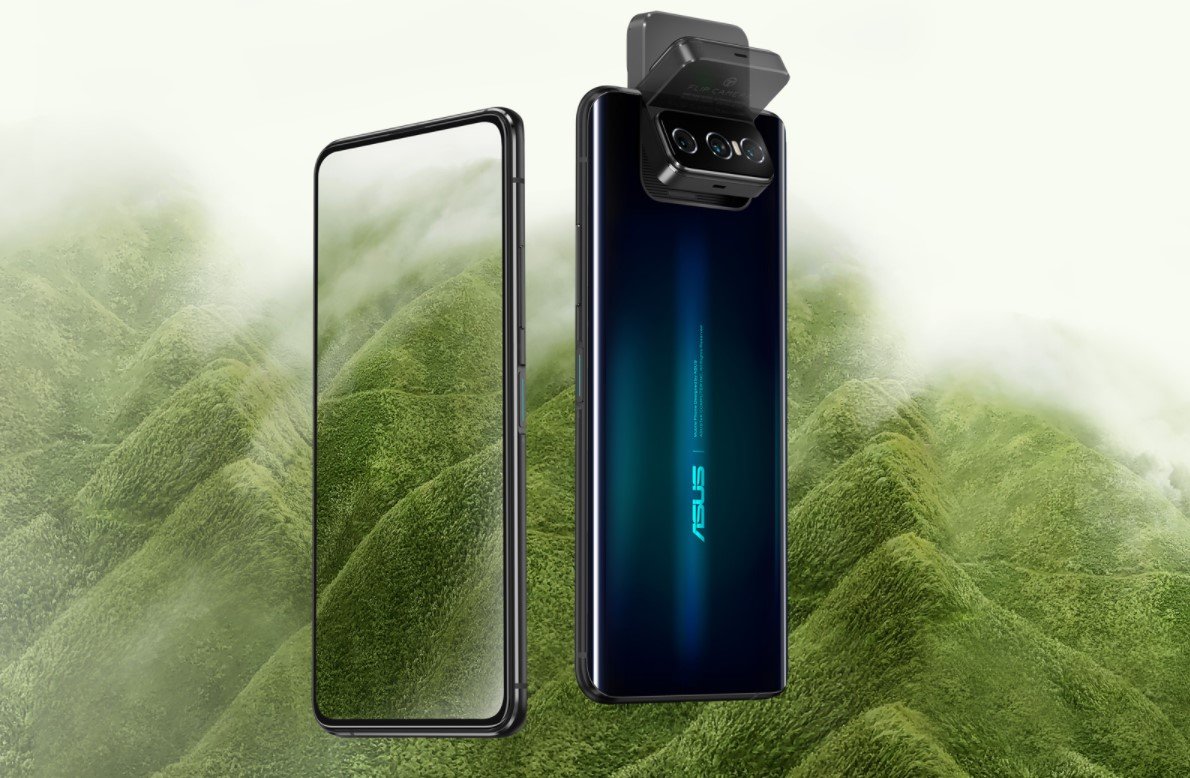 Two phones that should be part of the ZenFone 8 family have emerged in a new leak. According to images released by 91 Mobiles , ASUS will launch a ZenFone 8 with a hole in the screen, to accommodate the selfies sensor, and a Flip model, which will arrive with the rotating camera.

The standard ZenFone 8 appears in the leak with a 5.92-inch screen and Full HD + resolution. The model may be the “Mini” version , which appeared in rumors and also appeared in teasers released by ASUS. The display has a hole in the upper left corner to store a front camera, while the rear has 64 MP and 12 MP Macro modules.

The ZenFone 8 Flip features the traditional design of the latest top-of-the-line devices from ASUS. The screen has no notches and the camera system is rotatable. The smartphone is expected to arrive with a primary sensor of 64 MP, a secondary module of 8 MP and 12 MP for Macro images.

Both devices are said to feature a 90 Hz AMOLED display and a Snapdragon 888 processor , Qualcomm’s most powerful chip today, in addition to 8 GB of RAM. While the Flip version should arrive with up to 256 GB of storage, the “Mini” model would have an internal memory of up to 128 GB.

The ZenFone 8 Flip should also arrive with a bigger battery. While the version with a rotating camera would have 5,000 mAh, the standard model is supposed to feature a 4,000 mAh power source.

ASUS has yet to reveal the official specifications for the ZenFone 8, but has already set the date for introducing the mobile phone line. The new series of devices will be unveiled at an event on May 12, with transmission on the official website of the brand.