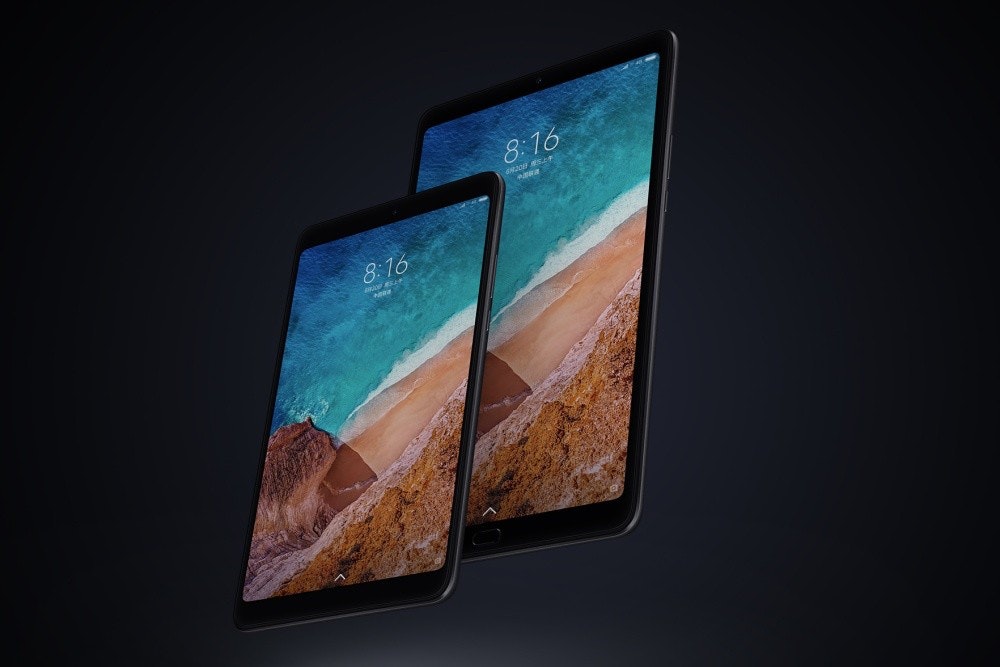 After a few years away from the segment, Xiaomi may officially return to the Android tablet market . The information is not yet official, but clues found in the beta code for the MIUI 12.5 interface leave fans of the brand hopeful.

According to the XDA Developers website , there are several references in the code to three models codenamed “nabu”, “enuma” and “elish”. Some of them are related to “isPad” variables, reinforcing that they would be tablets and that they can have the term “Pad” in their name.

Even the MIUI Home app features a series of tablet designs on a secret menu on the settings page to illustrate certain functions – with no brand model ever released being compatible with the version.

Only the enuma would be compatible with video calls, that is, with LTE or 5G mobile connectivity. All have a resolution of 2560 × 1600 pixels, an IPS LCD panel and a refresh rate of 120 Hz.

So far, Xiaomi has not officially commented on the launch of new tablets.