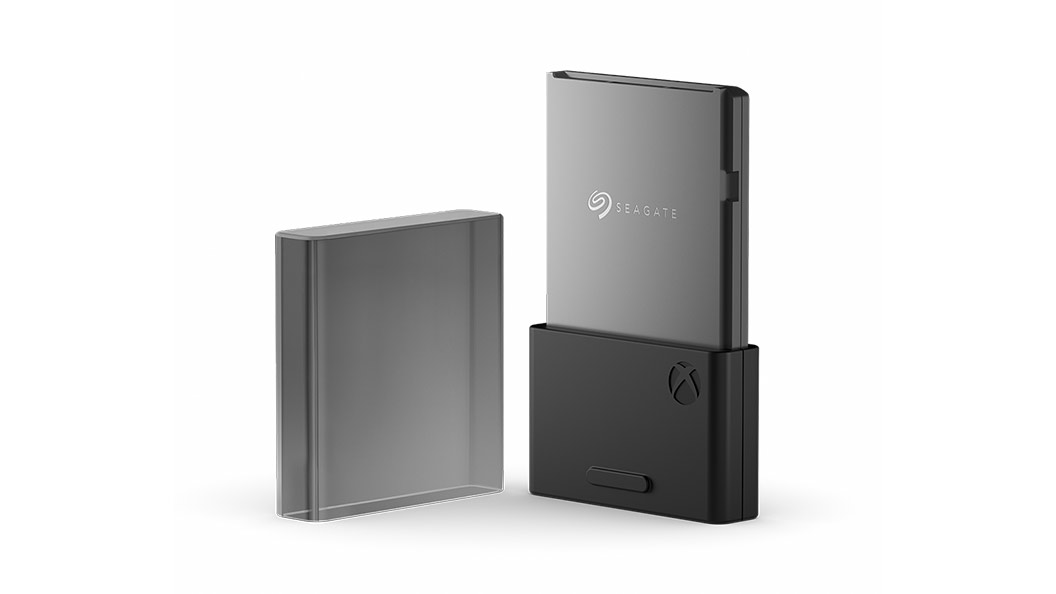 In Japan, reservations began today at midnight (and also “evaporated”), Microsoft’s new-generation game consoles “Xbox Series X” and “Xbox Series S.” As part of that topic, the main unit price was converted to 100 yen per dollar, and Japan was given a great deal of preferential treatment in terms of price (the Series S was revised yesterday and reached this level).

However, unfortunately, it seems that not all major peripherals are at this level. That’s because the price of the 1TB SSD for both models released by Microsoft in Japan was at the level of 32,386 yen (tax included).

The price of the SSD, which was just released in the US yesterday, was $ 219.99. If you simply calculate the dollar-yen rate excluding tax, the level will be 1 dollar = about 133.8 yen.

In the United States, reservations started at the same time as the price was released, but at the time of writing the manuscript, sales including the Microsoft store (directly sold on the Web) have not been confirmed in Japan.

However, at the time of the current writing, it has a (slightly unnatural) appearance with decimal points displayed, it has not been sold directly on Microsoft’s Web (and at other mass retailers), and (fixed phrase). However, there is also a comment that “the actual selling price is determined by the dealer”, so there is a possibility that it will be revised from here or that the actual selling price will decrease.

In addition, the Xbox Series X / S side also supports USB connection SSD and HDD connection as storage as before. However, Seagate’s FAQ states that “external HDDs and SSDs cannot be used in place of storage expansion cards.”

Xbox Series X | S-only games require the Xbox Velocity architecture. If you want to play such games, move the games from the external HDD or SSD to the SSD or storage expansion card of the console itself.

There is also a sentence such as. So, of course, USB-connected storage isn’t a perfect replacement for Xbox Series X / S games. You should keep this in mind.

By the way, this dedicated SSD is one of the major features of the Xbox Series X / S-and major enhancements from the current generation.

The built-in SSDs of both models are as fast as about 2.4GB / sec even when transferring uncompressed data, and in actual operation, the effective speed is improved to a maximum of 4.8GB / sec by combining a compression mechanism with dedicated hardware. The goal is to reduce the load time as much as possible, which reduces the enthusiasm for the game.

Previously, it was announced that this SSD can be expanded at the same speed as the internal drive of the main unit with a dedicated expansion card. In other words, SSD for PC is a product that is tuned not only for its shape but also for its controller (probably).

The connection with the main unit is PCI Express Gen4 x2, and the instruction set etc. are NVMe compliant.

In addition, it has been revealed that this SSD will be a collaboration product of Microsoft and Seagate (a major company of HDD and SSD), and in fact, both the Xbox and Seagate logos are included in the product photo.

In addition, Seagate said, “Because you can start the game quickly, you can switch many games with the main SSD or expansion card in just a few seconds” or “You can play immediately by inserting it, and you can remove the expansion card and take out the game.” , It also appeals as a removable storage.

In addition, the accessory also has a cover for the part that is stored in the game machine body when it is installed, so it seems that you are conscious of removable storage in this respect as well (the point that the slot on the body side is on the back) , I think that many users will keep wearing it because of its price).

According to Seagate, the product warranty period is three years. This is the standard for storage devices.

It should be noted that “What this price, what about? Is at a level compared to the SSD for PC” is that, but when compared to the SSD for PC in the United States price basis, about even with cheap products when it becomes capacity 1TB 1 10,000 yen or 13,000 yen. With a high-speed model that is close in speed, the market price is 20,000 to 25,000 yen, and there is no sense of market price that “Because it is exclusively for Xbox, a premiere is added”. If the price is as mentioned above, it will be very different in Japan .

Due to these circumstances, when the price of the US version was announced, users familiar with the SSD market said, “I thought it was not cheap, but it’s still about this,” and “When combined with the Xbox Series S, the main unit The price balance is great. ”(For the latter, the price of this SSD is about 80% of the price of $ 299.99 for the main unit. However, the built-in SSD of Series S is 512GB).