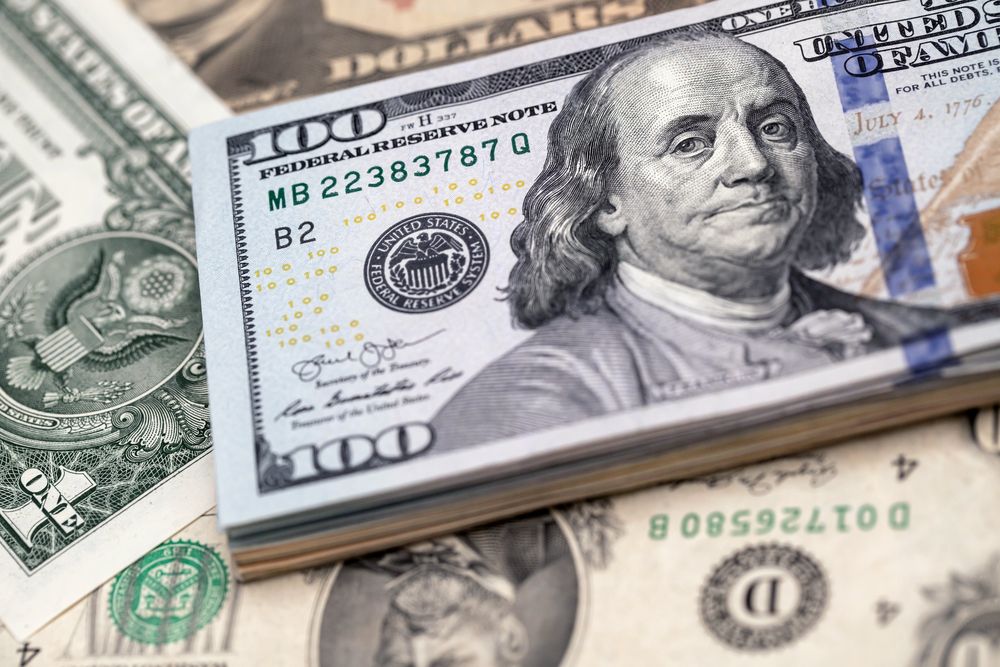 The dollar is not a currency like any other; it is also the international currency. For more than 50 years, the dollar has been the world’s reference currency. Half of world trade is in US currency, over 64% of central bank reserves are denominated in US dollars.

Despite the crises, the dollar remains the untouchable. Where does this super currency status come from?

Let’s find out in this article.

Dominance of Dollar in international market

A “global” currency is a currency that is acknowledged in all exchanges around the globe. Few world currencies like US dollar, euro and yen – are received for most international dealings. Among these currencies, the US dollar is the most widely used.

However, there is no official global currency. One more name for “global currency” is “reserve currency”. The US dollar accounts for 64 % of the reserve (reserve currency) of central banks around the world. For example, the BCEAO has no choice but to hold US dollars, for the simple reason that countries in the CFA zone must import products (e.g. oil) that must be paid in US dollars. The dollars used to buy oil is called “petrodollars”.

A petrodollar is an American dollar that is received by an oil producer in exchange for the sale of oil, and which is then deposited in US banks. Despite the apparent simplicity of this “dollars for oil” arrangement, the petrodollar system is actually very complex and has many moving parts.

One of the reasons for the strength of the US dollar is its role as the world’s reserve currency. This means that most countries will accept the dollar as a method of payment, even in place of their own currency. Nearly 50% of all international trade is in dollars, and most oil contracts must be paid in dollars.

Hard Cash (banknotes and coins) is only a hint of the role of the dollar as a world currency. One-third of the global gross domestic product comes from countries that back their currencies to the US dollar. These incorporate 7 countries that have adopted the dollar. The others 89 keep their exchange in a narrow range of fluctuation against the dollar.

The US dollar is the king in the overseas exchange market. At least 85 % of currency trades involve the US dollar. In addition, 39 % of global debt is provided in US dollars. Thus, the demands of US dollars have increased significantly on foreign banks.

The dollar became the most used currency in the world thanks to the Bretton Woods agreement in 1944. Before that, most countries used the gold standard. Industrial countries met in Bretton Woods, New Hampshire (a state of the United States) to fix the currency exchange rate of all world currencies to the US dollar.

At that point, the value of the United States dollar was supported by its gold value, and the US held the biggest amounts of gold. This has permitted other countries to use the dollar as a reference for their currencies other than gold.

Why the dollar? The United States held three quarters of the world’s gold production. The value of the dollar was set at 1/35 of an ounce of gold, which in itself was a bit of a way to use the gold standard.

The Bretton Woods system therefore established the US dollar as the “world currency”, ending the gold standard system. He created the World Bank and the International Monetary Fund (IMF), two global organizations mandated to oversee the new system.

Since the United States was the only country with the ability to print dollars, the system established the United States as the major power behind these two organizations, and the global economy. In 1970s, nations started urging gold for the US dollars they held to fight inflation. For fear of exhausting all their gold reserves, US President Nixon decided to detach the gold from dollar. However, the dollar had already turned into the dominant reserve currency in the world.