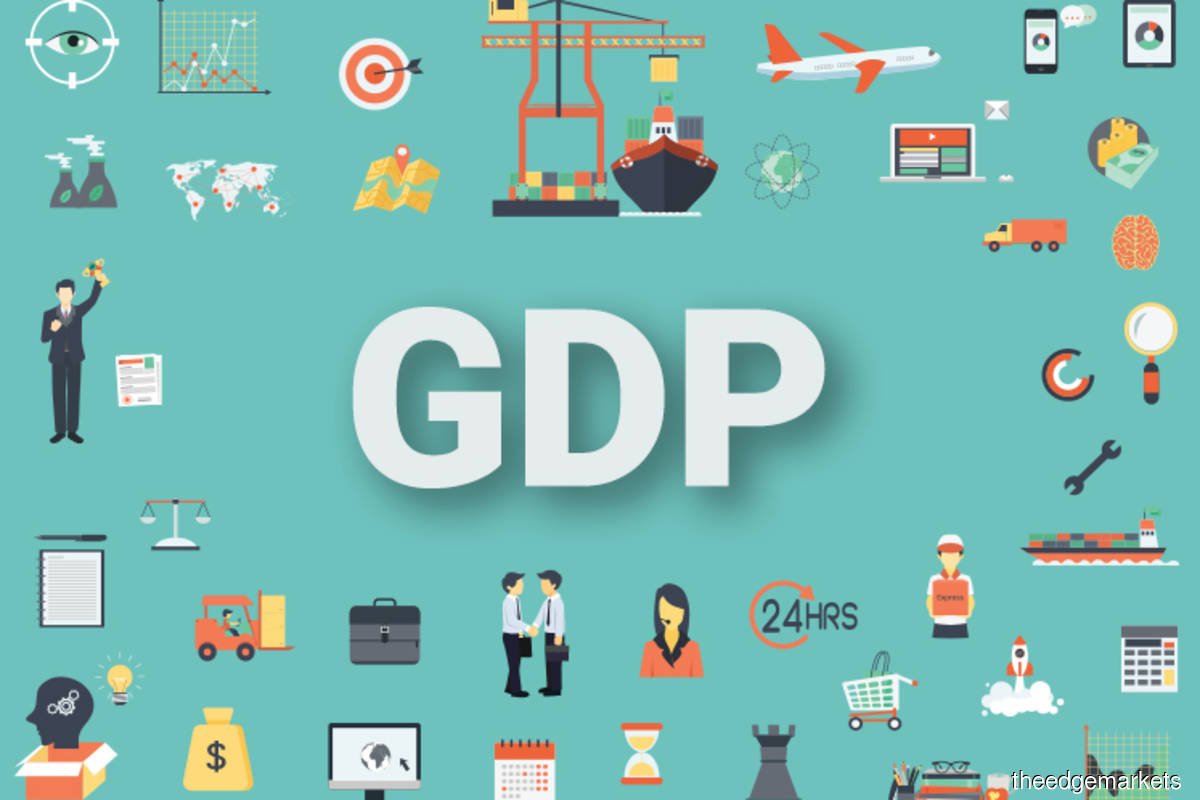 GDP is known as the acronym for “Gross Domestic Product”, is the monetary value of all goods and services produced in a given region, during a given period, usually one year.

The GDP is one of the most used indicators in the macro economy since its main objective is to measure economic activity, taking into account only the goods and services produced within the formal economy of a given territory regardless of the origin of the companies, excluding everything that occurs in the context of the informal economy, or illegal business.

To analyze the behavior of a country’s GDP, it is necessary to differentiate nominal GDP, real GDP and GDP per capita.

The nominal GDP is characterized by the value at market or current prices of the goods and services produced in a given time. When it is indicated that current prices are taken into account, they are those that are established in the goods and services at the time of determining the GDP, which are often affected by inflation or deflation, and in this context experts suggest taking Real GDP counts.

Real GDP is calculated by the constant price of final goods and services produced in a country. Constant prices are calculated from a base – year that eliminates the changes that arise in prices as a result of inflation or deflation.

GDP per capita is the division of GDP by the number of inhabitants of a country. The respective indicator as a measure of social welfare or quality of life of the inhabitants that make up a country is strongly criticized because it ignores the economic inequalities that exist between the inhabitants since it attributes the same level of income to all.

GDP is calculated as flow of expenses or income flow. In the first case, the following indicators are taken into account:

However, as income distribution, it is taken into account: salaries, rents, taxes (VAT, income received by the State), benefits received by the owners of the company, and depreciation.

In relation to the results that may arise in the calculation of GDP, if the GDP of a country increases, it indicates an increase in the production of a country, as well as an increase in economic investment. Also, a GDP growth represents income for the government through taxes; therefore, the role of the State in the economic strengthening of a country and providing security and conditions for the investment of new businesses and growth is of paramount importance of the existing ones.