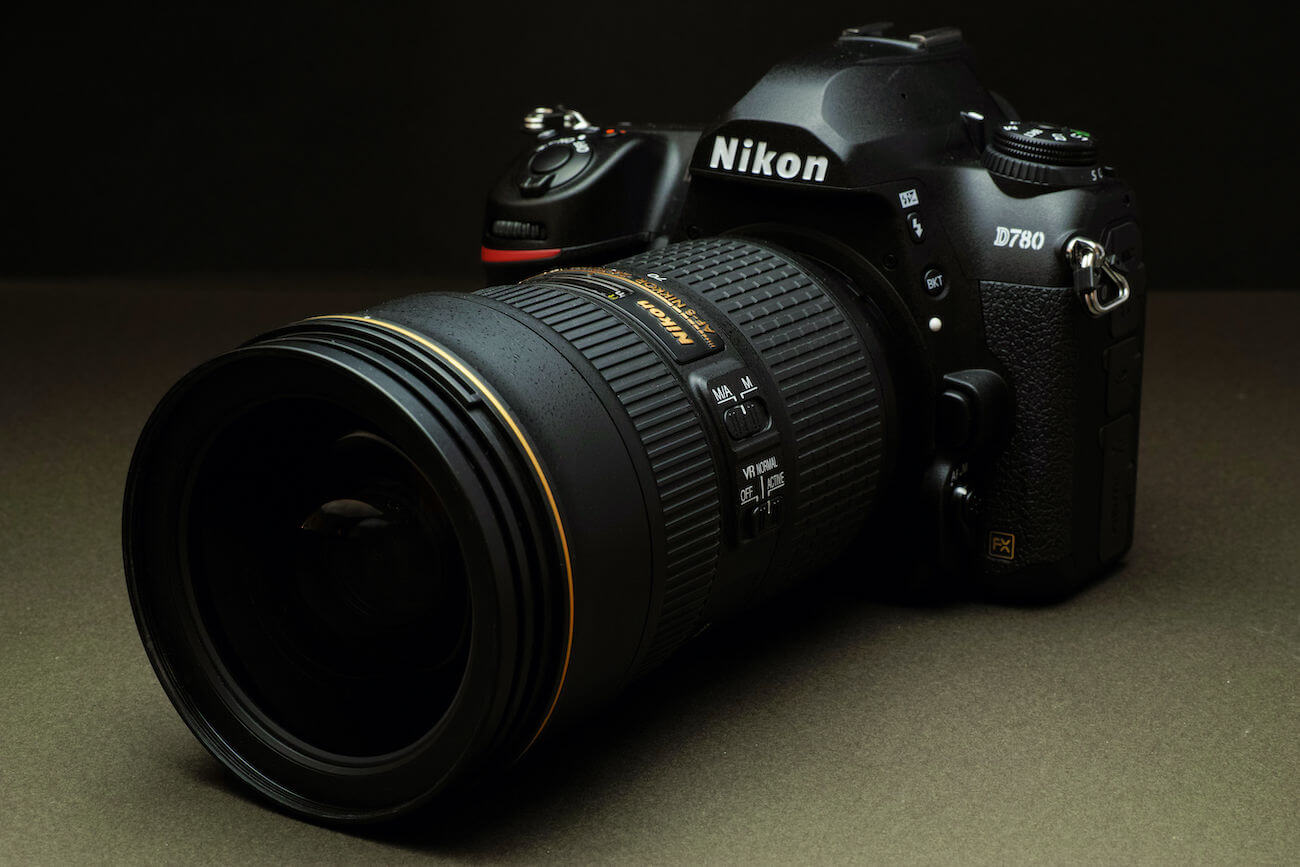 Nikon will release a review of the D780 single-lens reflex camera released on January 24 (the body only sells for about 270,000 yen). As a Nikon user, I picked up the D780 with the expectation of particularly light AF and high sensitivity and beautiful images. The D780 was a high-performance camera that fulfilled that expectation. AF gave me a particularly stress-free and comfortable shooting time.

It was a camera that could compete even after the sun set. The D780 uses a back-illuminated sensor. The previous model “D750” had an ISO sensitivity of 100 to 12800, while the D780 has evolved to ISO 100 to 51200. As a real feeling, ISO 3200 to around 6400 will be in the range that can be put to practical use with confidence. What I particularly felt when shooting in the dark was the good noise resistance in the high-sensitivity range, and I felt that there was little discomfort when checked on a PC.

The cleanliness of the monitor was also outstanding. It has a screen of about 2.36 million dots, and it can comfortably and comfortably shoot, including a preview after shooting.

In addition, the monitor that became a touch panel was active in various shooting scenes with a tilt type that can move up and down. In the scene of Kawazu cherry blossoms that begin to bloom in early February in Izu, the cloudy sky is taken as a white background and the scenery is shot from below, but the person shooting is firmly composed with a reasonable structure thanks to the tilt Can be decided. In this regard, it can be said that the camera is highly mobile.

The Picture Control System was also a function that raised the fun of shooting. Scenes that are always familiar are also impressive and interesting. Especially because the D780 is strong even at night, scenes in dark places are more dramatic. It’s the expressive power of being able to shoot beautifully in the dark without breaking down.

Judging from the overall balance, it is a well-balanced high-performance device that can be used by professionals and enthusiasts. Everything from looking through the viewfinder to looking at the pictures taken on the monitor was a satisfying and pleasant camera. Even the author who has been using the D800 series, the lightness of the D780 is enviable and pleasant.