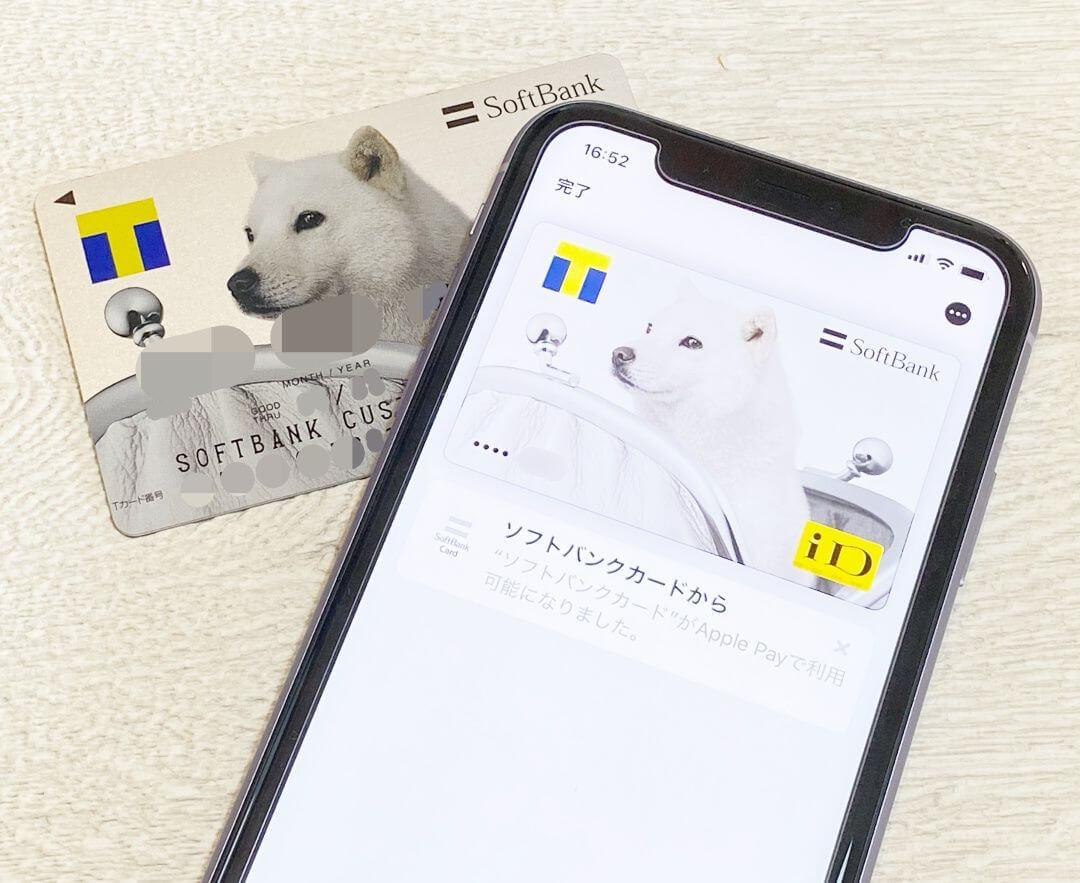 The specific condition is that during the period from March 20 to May 10, at the time of accounting at TSUTAYA and TSUTAYA SHOTEN, if you present a mobile T card linked with compatible applications such as T point application and Fami Pay, It gives 10 times T points.

The maximum T-point award is 10,000 points during the period, and the award time is around 10 days from the date of use.

In addition, only the products handled by TSUTAYA and TSUTAYA SHOTEN can be granted. Accounts such as restaurants in the same building as the store are not subject to the grant. In addition, the mobile T card compatible applications required for this campaign are as follows.