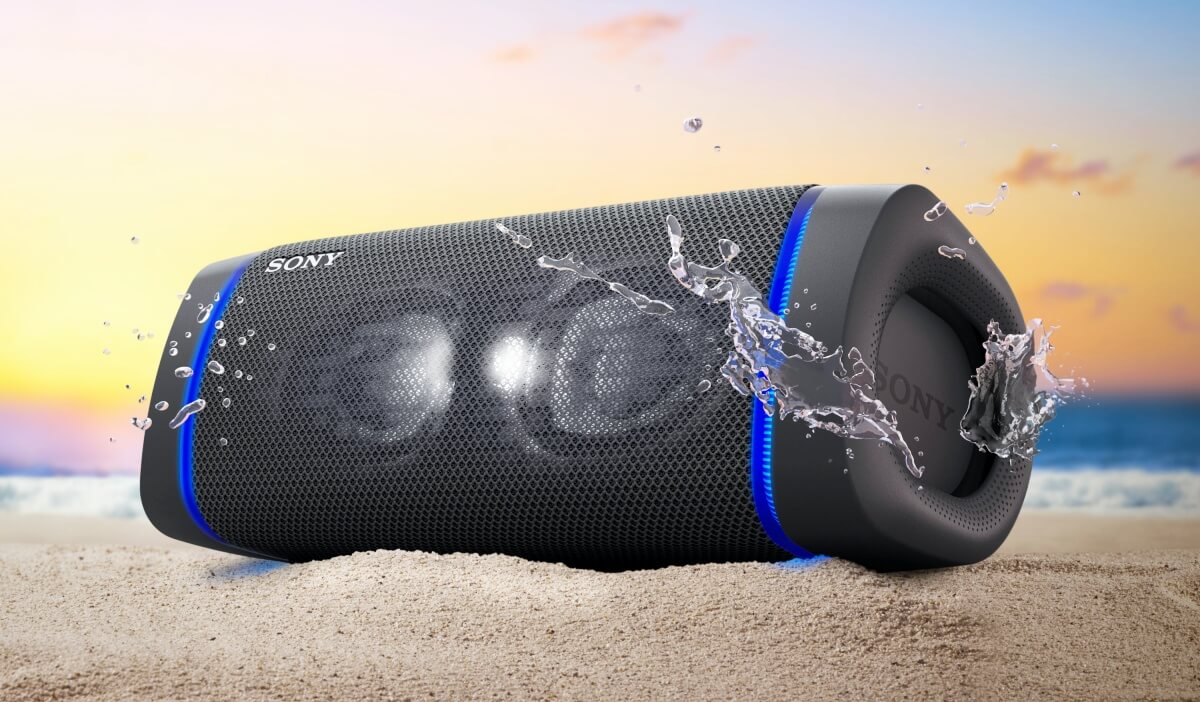 In addition to wireless connection via Bluetooth, this product has a built-in battery and is a portable speaker. In addition to IP67 dustproof and waterproof design, it also has rustproof performance.

For sound, Sony’s original “X-Balanced Speaker Unit” is installed. By expanding the diaphragm area compared to the previous model and adopting foamed mica, which is also used in high-end models of Sony audio equipment, as the material of the diaphragm, it is said that you can enjoy clear and clear sound.

The “SRS-XB33” and “SRS-XB23” use asymmetric speaker units, and the sound field is wide and the sound quality is low. The high-end model “SRS-XB43” uses a super-elliptical (ellipse that is close to a rectangle) speaker unit to achieve a deeper bass sound that is thicker than the above two models.

In addition to the original compression sound source high-quality sound technology “DSEE”, all three products support SBC, AAC, and LDAC as codecs. It is also possible to connect up to 100 speakers to each other via Bluetooth and play the same sound source. The charging terminal supports USB Type-C.

“SRS-XB43” and “SRS-XB33” are equipped with “live sound” mode. It is said to be able to play sounds that are as realistic as a live venue. In addition, Sony’s original algorithm has been evolved to spread the afterglow, cheers, and applause recorded in the song to the vertical and horizontal sides of the speaker while maintaining the clarity of vocals.

SRS-XB23 for vertical and horizontal installation

SRS-XB23 supports both vertical and horizontal installation. It also features a monaural mode that uses Sony’s original algorithm so that you can experience the sound spread even when placed vertically. It is possible to play in stereo mode in landscape mode.