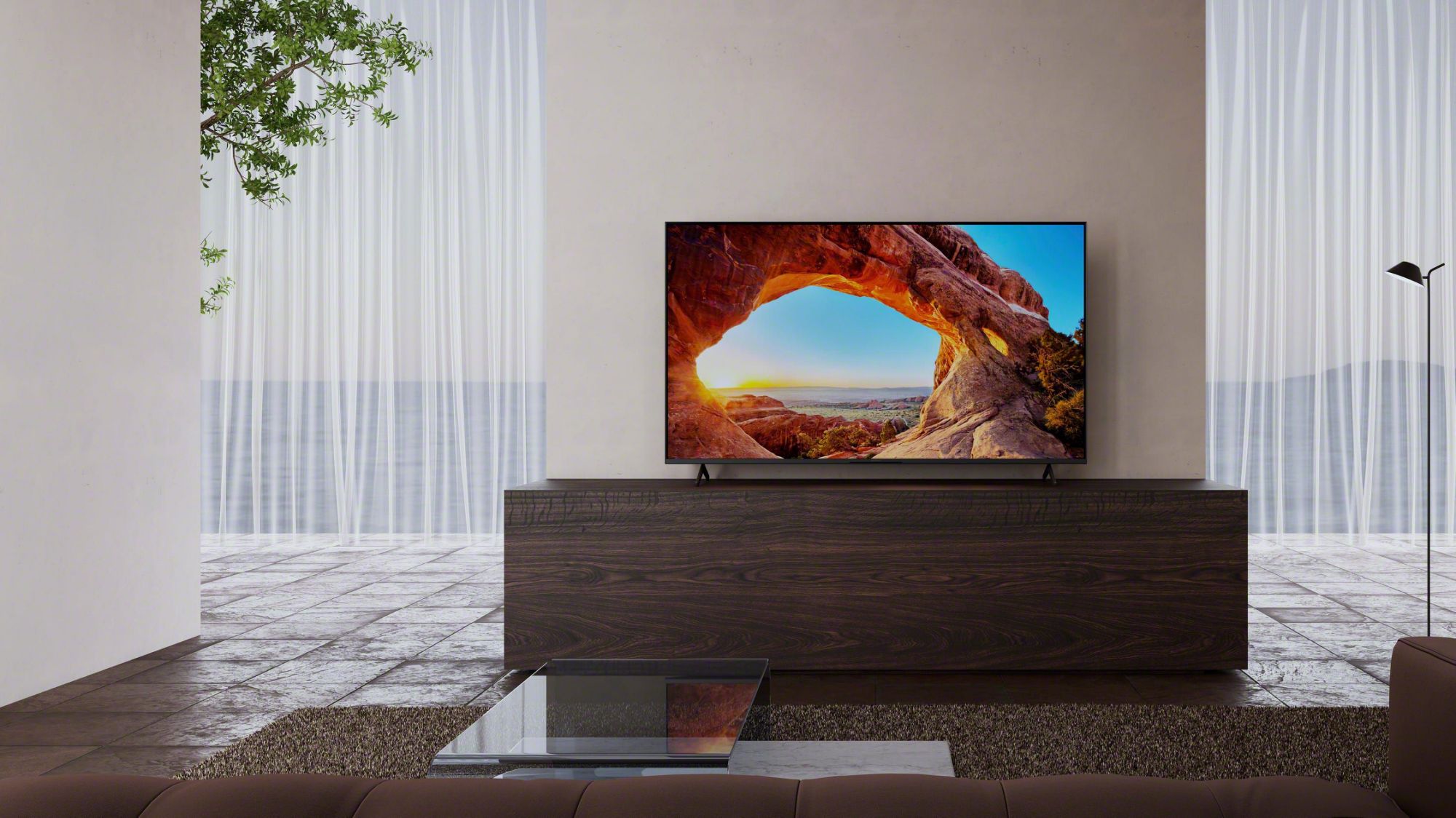 Even in the BRAVIA series so far, image processing such as color and contrast was performed in pixel units by AI, but Cognitive Processor XR uses a different approach to process multiple pieces of information in the same way as the human brain. Mutual analysis is performed for optimization.

When one sees something, one unknowingly focuses on a particular point. For example, a person’s face or eyes. The Cognitive Processor XR divides the video into multiple zones and uses the video processing technology that Sony has cultivated to detect what is reflected and where to focus. It is said that more natural image processing will be performed accordingly.

In addition to video, the Cognitive Processor XR is also used for audio. As the screen size increases, the difference (localization) between the source of the image and sound becomes a problem, but BRAVIA XR is equipped with speakers on the upper frame in addition to the left and right of the frame. The Cognitive Processor XR analyzes the position of the sound and says that it can be matched exactly with the image. It will up-convert any sound into 3D surround for the most realistic images and sounds Sony has ever provided.

In addition, BAR VIA CORE will be provided for the BRAVIA XR series, which allows you to watch UHD BD-equivalent video with streaming up to 80 Mbps. Co-developed with Sony Pictures Entertainment (SPE), you can enjoy classic titles and IMAX Enhanced works from the latest SPE.