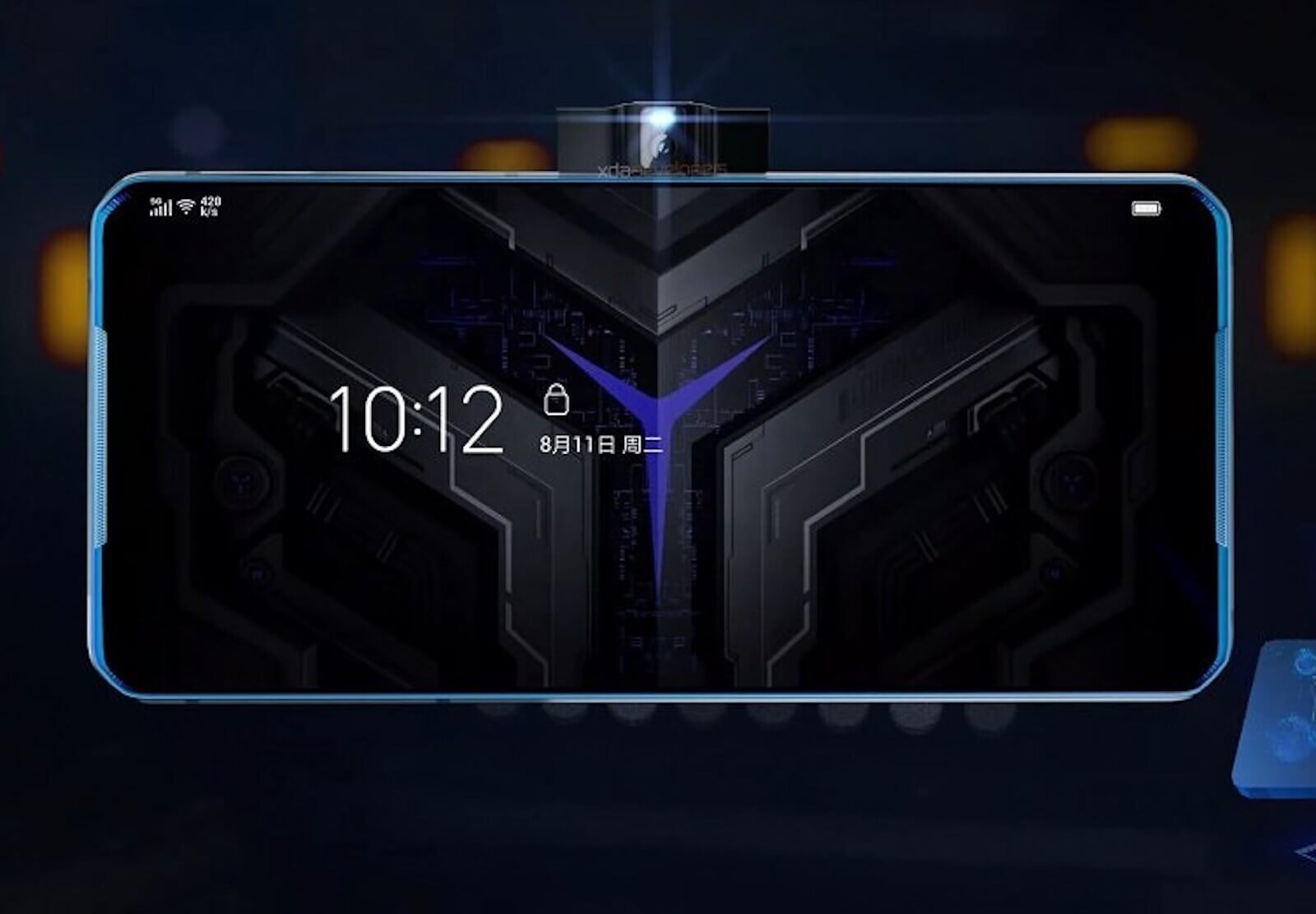 Leak information and images about the gaming smartphone “Legion” of Lenovo in China are transmitted overseas. This terminal may adopt a rather unusual mechanism called “side pop-up camera”.

Although it is Legion that Lenovo has already posted a teaser image, from the campaign image acquired by XDA Developers of the overseas tech site this time, a popup mechanism equipped with a flash and a single camera of 20 million pixels is installed on the main body side. You can see that There are many smartphones with a pop-up camera on the top of the main unit, but the side part is unprecedented.

One of the main reasons for installing a pop-up camera is that you can eliminate notches and punch holes that house the front camera from the screen. Legion has achieved a full-screen design as well, and this style suitable for taking selfies on a horizontal screen can also be used for streaming distribution of games.

Furthermore, the charging system is also characteristic, and the promotion image claims “90W dual Type-C rapid charging.” It is said that this is not only the highest spec for a smartphone, but can also be charged from the two USB Type-C ports on the bottom and side of the terminal. In addition, the battery capacity is as large as 5000 mAh.

The display drive frequency is 144Hz (touch sampling rate is 270Hz), and it is also said that the smartphone is equipped with a top-class high-speed drive display. Other specs include a Snapdragon 865 processor, a FHD+ screen resolution, and a dual camera with 64 million pixels + 16 million pixels on the back. Furthermore, it is emphasized that the sound function and the cooling mechanism are also put in great effort.

At this time, there is no information on the release date or price of Legion. The specs such as 90W charging with dual Type-C input are unbelievably hard to believe, but the side pop-up camera approach seems to be an interesting approach for terminals that are not limited to games but for video distribution.