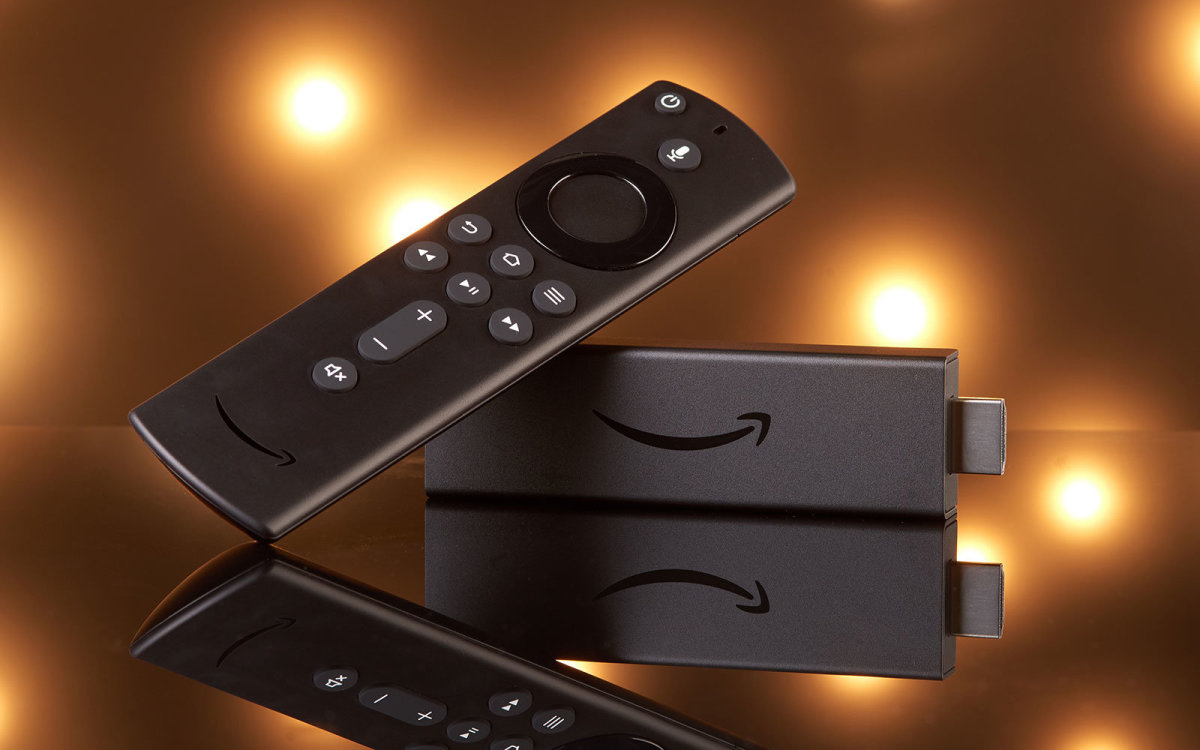 On September 10th, Amazon added a Live tab to the Amazon Fire TV series to simplify access to live-streamed content.

Specifically, apps from Amazon’s partner companies such as ABEMA, DAZN, Hulu, and Red Bull TV are aggregated and displayed in the live tab. In addition to searching and downloading apps that deliver live content, you’ll also have access to separately contracted apps that support live, such as the Amazon Prime Video channel and Hulu.

According to Amazon, since the live tab was launched in the United States, it has been accessed next to the home screen, so it has decided to offer it in Japan as well. “The demand for live distribution is increasing, making it easier to access apps and live distribution content provided by each company.”