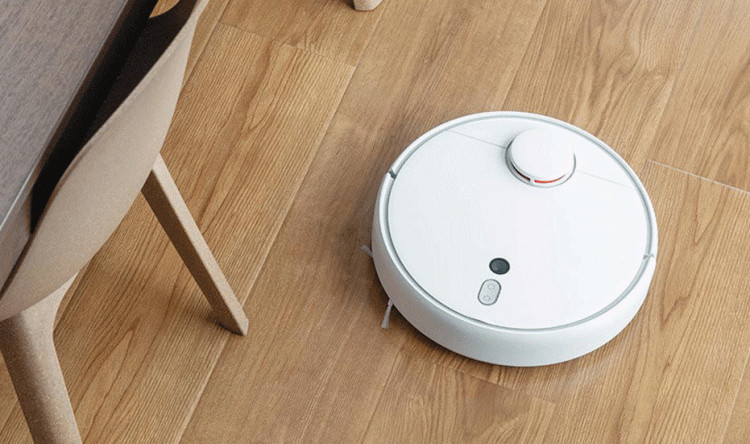 Xiaomi is upgrading its robotic vacuum cleaner that was first launched in 2016 and revolutionized the field, with the Xiaomi Mijia 1S offering a significant improvement in suction power and navigation capabilities alongside additional options.

Unlike the Roborock Mi Robot S50 robotic vacuum cleaner , the Mijia 1S is launched under Shaomi’s name and is therefore a direct sequel to the company’s first vacuum cleaner. Its laser-based navigation system (LDS) has been upgraded, and that it now incorporates an additional visual sensor, a camera located at the top for clearer scanning and mapping of the environment. Using the Mijia 1S sensor now also includes artificial intelligence with image recognition, so the robotic vacuum cleaner knows to detect room entry (and not just an opening) by the door, which will reduce unnecessary movement by 20%.

Image result for Mijia robot vacuum 1S
The suction power was also increased to 2,000 Pa (compared to 1,800Pa) and its speed of movement was improved. The battery has a capacity of 5,200 mAh, enough for two consecutive hours of cleaning. However, the Mijia 1S does not have the ability to rinse as it does in the Roborock model, so its cleaning system remains the same.

The rest of the specifications include intelligent navigation capability in SLAM technology, access and management from the Mi Home app, including remote activation and scheduling, ability to work even in large homes and automatic return to the charging station.