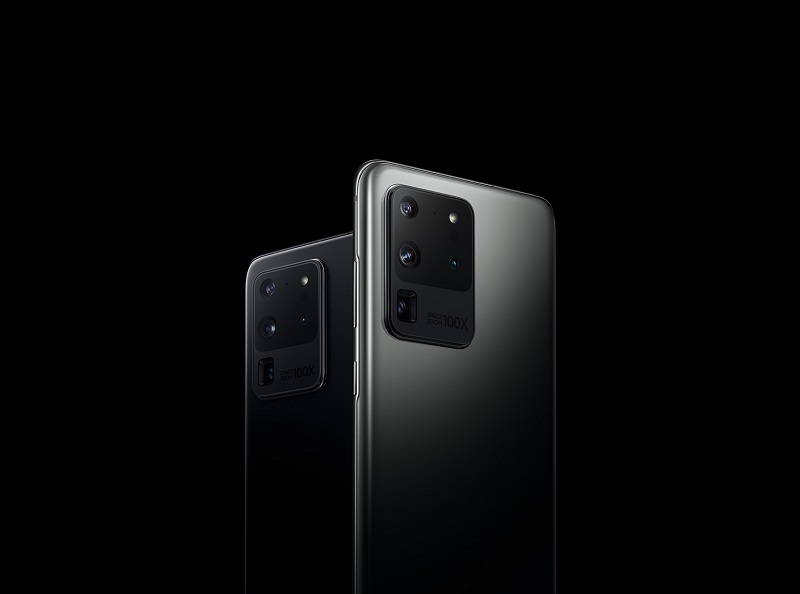 Recently, Sharp has been a hot topic in the manufacture and sale of masks, but on June 10, 2020, it announced that it will sell the ” AQUOS zero2 ” and ” AQUOS R3 ” in Indonesia . Both of these are flagship models of the company that are already sold in Japan, but it seems that we would like to expand sales to Indonesia and expand sales.

However, many people do not know that Sharp had expanded into Indonesia not only for TVs and home appliances but also for smartphones. In fact, Sharp continues to introduce smartphones in Indonesia, and in 2020, it will sell the middle-class smartphone “AQUOS V” for overseas markets ahead of the previous two models.

Similarly, Taiwan continues to introduce Sharp smartphones. In 2016, Sharp became part of Taiwan’s Hon Hai Precision Industry Co., Ltd. In addition to the fact that Taiwan’s original Japanese products tended to gain popularity, the company will continue to launch products in Taiwan. AQUOS R3 and AQUOS zero2 are also sold ahead of Indonesia.

Sharp has also re-entered the European market since 2018. Initially, it was mainly selling middle-class models for overseas, but in 2019 it announced the sale of the flagship model AQUOS R3, and it seems that the high-end model is also actively launched.

In this way, it can be seen that Sharp is strengthening its stance to expand smartphone sales not only in Japan but also overseas. Overseas, smartphone price competition is more intense than in Japan, and it is thought that it will be extremely difficult to enter the market. Why is Sharp still promoting overseas expansion even under such circumstances?

The biggest influence will be the influence of Honkai Precision Industry. As I touched on earlier, Sharp fell into a management crisis due to a slump in the LCD business, and we have been rebuilding it by joining the umbrella of Honkai Seimitsu Kogyo in 2016.In the process of rebuilding, Sharp abandoned due to the management crisis. In addition, we are moving to buy back overseas sales channels centered on television.