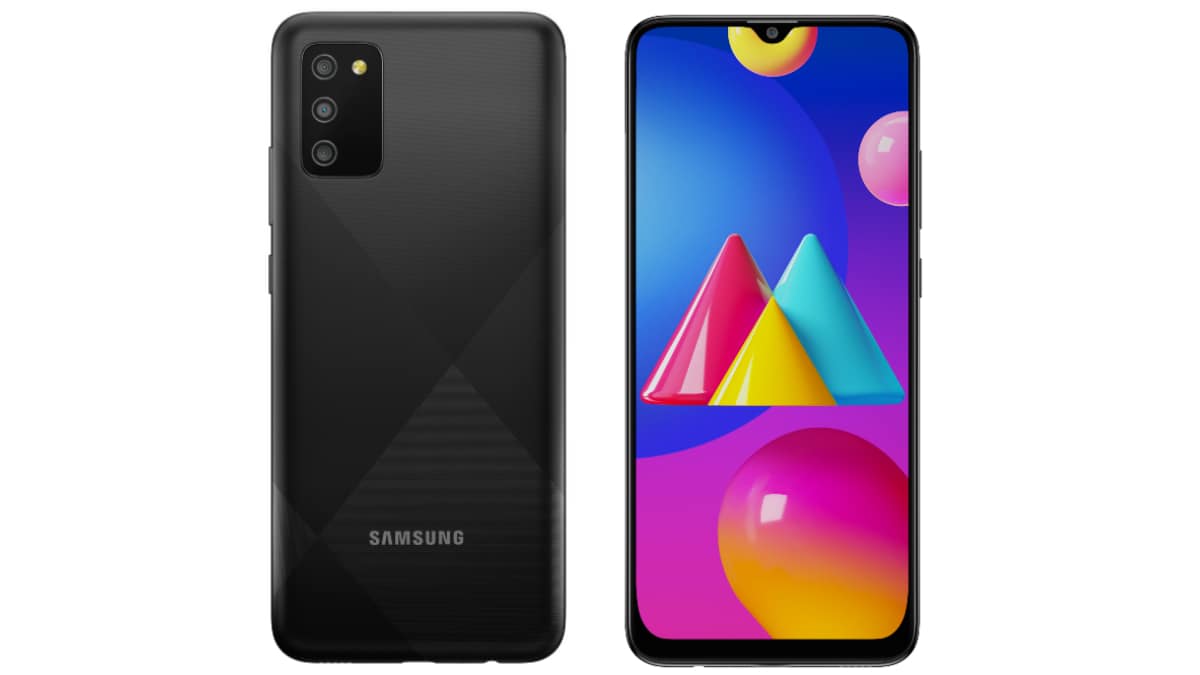 The South Korean manufacturer Samsung announced on Thursday (7) the first cell phone of the brand for the year 2021. It is the Galaxy M02s, an entry model that will initially be exclusive to the Indian market. The device is a direct update of the Galaxy M01s , released in July 2020.

The device’s focus is on the high battery capacity (5,000 mAh, with 15W recharge) and the screen size, a 6.5 “LCD panel with HD + resolution and a drop-shaped front camera – stylistic feature called Infinity- V by the company The idea is that it is a cheap alternative even for entertainment, that is, consumption of games and videos.

In terms of cameras, the rear is composed of 13 MP (main), 2 MP (macro) and 2 MP (depth) sensors. The selfie lens has 5 MP and several filters and beautification modes.

The Galaxy M02s will be available in blue, red and black. Sales start “soon” in India for a price that starts at 8,999 rupees – about R $ 650 in direct currency conversion.