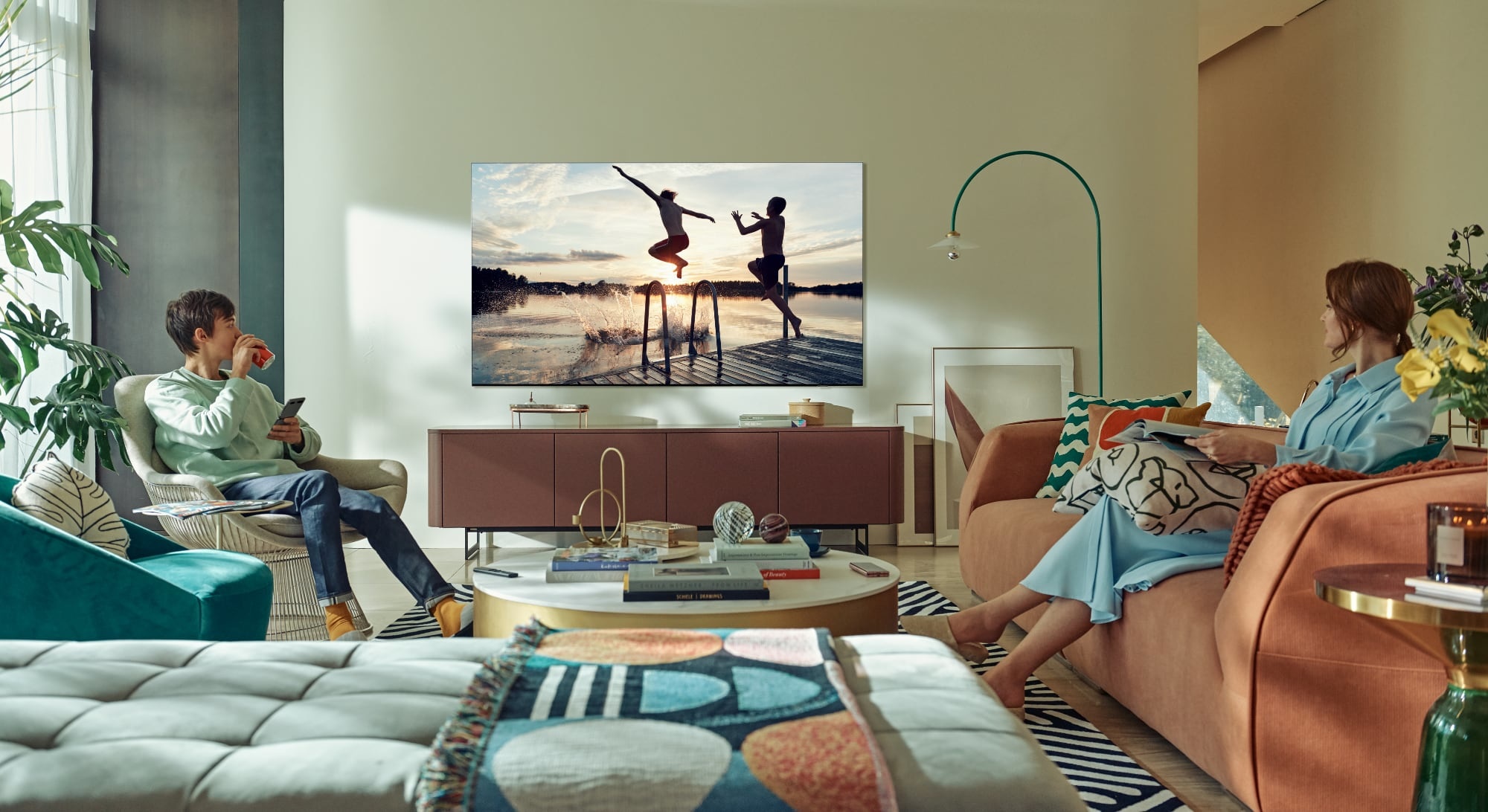 In addition, Samsung announced a TV that adopted micro LED in December last year, but this is a TV with finer LEDs spread as a light emitting element, which is equivalent to a higher-end model than the micro LED system.

At this time, the price and release date of the QN900A and QN90A have not been announced. Attention will be focused on how much consumers will accept the new display method called mini LED.