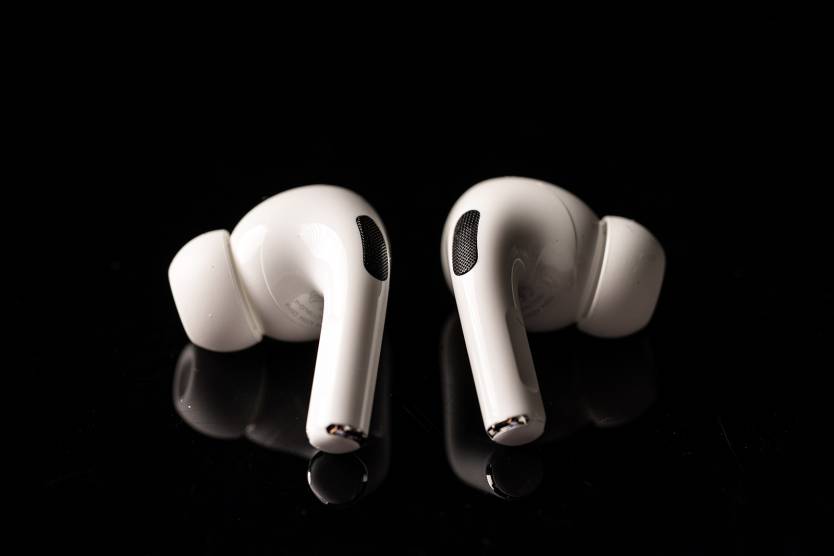 New rumors have been reported that Apple will release AirPods Lite (tentative name), a Lite version of AirPods Pro that omits the noise canceling function, in the first half of 2021.

The observation that the 3rd generation AirPods are preparing a low-priced version of AirPods Pro was also reported by major media Bloomberg . In October of this year, “The design of the successor to the entry-level AirPods is similar to the current AirPods Pro, with a shorter stem (axis of the handle) and replaceable eartips,” and “Battery life. The time has been improved, but there is no noise canceling function, “said a source.

After that, an image called the 3rd generation AirPods was also released . The tentative name “AirPods Small” that was introduced at that time seems to be paired with the AirPods Max that appeared later.

By the way, the source of this new rumor is the report by The Elec, a media familiar with Korean supply chain information. According to the report, a Korean material supplier is currently developing a SiP (system in a package) equipped with the Apple H1 chip. The SiP on the H1 chip for the AirPods Pro had a round shape like a mouse, while the Lite version has a simple square shape. It has passed Apple’s quality review by the end of the year and is expected to start mass production next year.

And according to people familiar with the matter, AirPods Lite is 20% cheaper than regular AirPods Pro. In other words, since the price of AirPods Pro is 27,800 yen (excluding tax), it is estimated to be around 22,000 yen. This is the same price as the 2nd generation AirPods (with wireless charging case), and there seems to be room for interpretation as the 3rd generation AirPods. There was also an observation that the

AirPods series is in high demand from people who worked from home due to the new corona virus , and Apple’s earnings announcement to support it (profitability of the wearable division including AirPods is strong). It may be the intention to accelerate the momentum by launching an affordable new model at this timing.