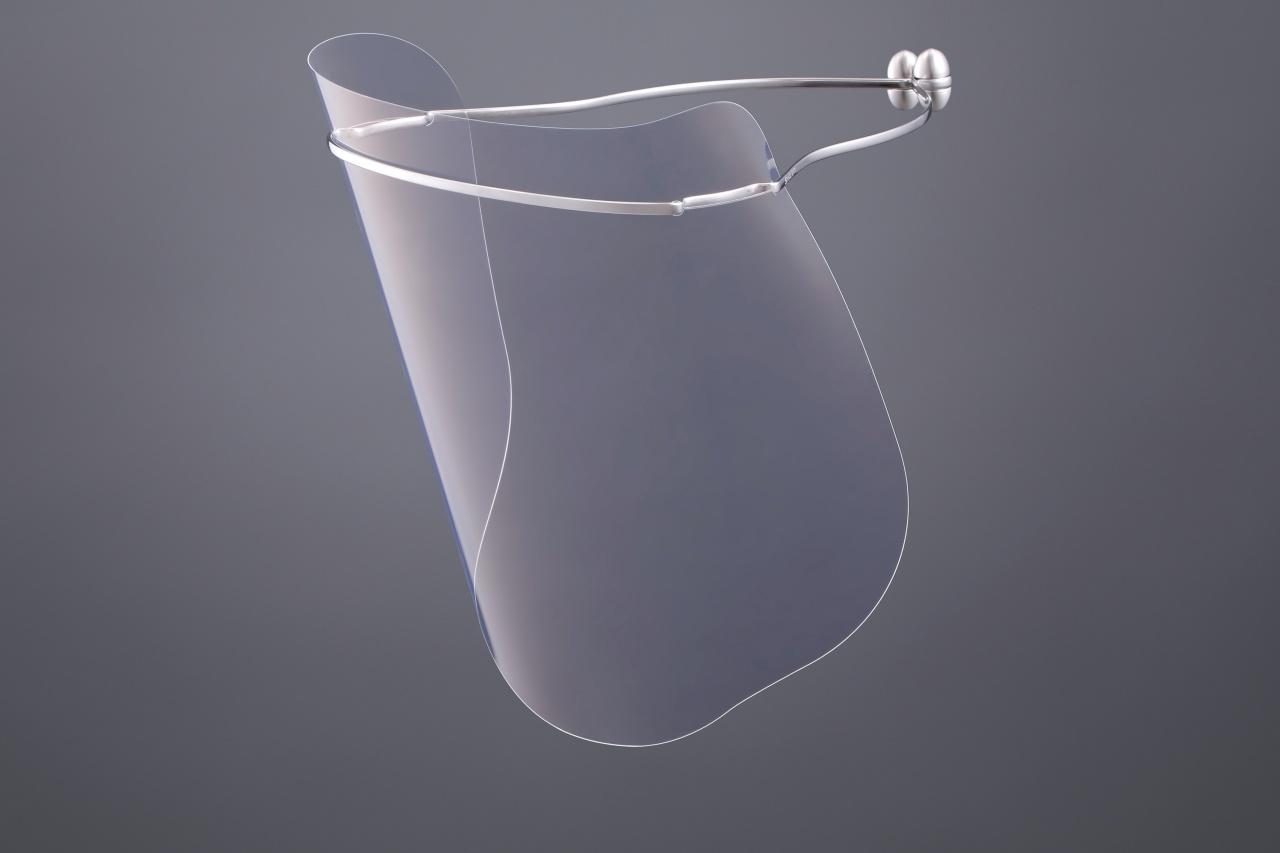 Sharp has released “Face Shield”, “Mouse Shield” and “Eye Shield”. From November 9th, it will be available on the company’s direct sales site “COCORO STORE”.

According to Sharp’s announcement, product designer Issei Oura (representative director of NPO “Mamoru Mamoru”) was involved in the development, and a film utilizing the special surface processing technology (Mosseye technology) cultivated in the development of liquid crystal panels was developed. By adopting it, it is said that the view will not be blocked by the reflection of sunlight and lighting.

The surface of the film is specially processed to prevent scratches, but if it becomes conspicuous or damaged, a replacement film (2980 to 3980 yen including tax) can be attached.

In addition, by using a special acrylic resin, it prevents fogging due to high humidity environment and exhalation, and also uses a lightweight titanium frame from Sabae.