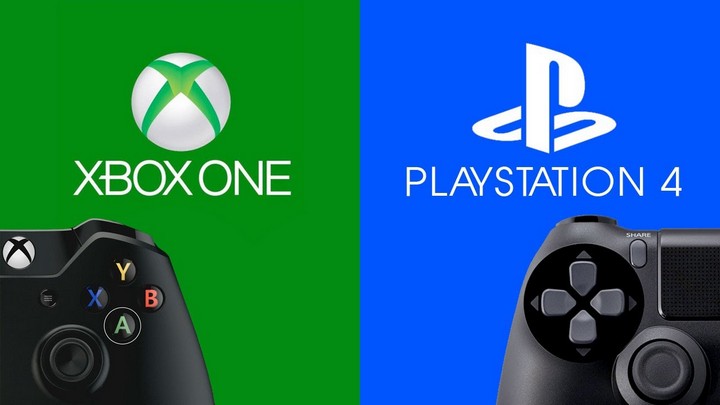 April has arrived and the beginning of the month not only heralds the arrival of spring but also the refresh to the list of free games for PlayStation Plus and Xbox Live Gold subscribers .

It looks like it’s another lucrative month for PlayStation players and on April 6th with the release of Oddworld: Soulstorm , the challenging platform game starring Abe, PlayStation Plus subscribers will be able to download it for free to the PlayStation 5 console .

PlayStation 4 players get a double dose of zombie games available this month for download Days Gone , a post-apocalyptic open-world game in which freakers – zombie-like creatures take over the world and Zombie Army 4: Dead War , a third-person shooter from Sniper Elite 4 creators It features up to 4 players playing together against waves of Nazi zombies. All of these will of course also be available to PlayStation 5 console owners as part of the backward compatibility capability.

These are not the only games that are available for free download for PlayStation owners and as part of the Play At Home project are also available for download during April: Horizon: Zero Dawn, Astro Bot Rescue Mission and more .

Who consoles the Xbox One and Xbox Series X | S with subscription Xbox Live Gold or Game Pass Ultimate can download throughout the month the Vikings: Wolves of Midgard , action game viewed from above, where games Vikings who must survive the enemies and the many dangers of the Kingdom Iotnhiim And from April 16 to May 15 will be available for download Truck Racing Championship , a racing game with giant trucks.

As part of the backwards compatibility program, two Xbox 360 titles will be available for download. From April 1, it will be possible to play Darkvoid , a third-person action game that combines aviation elements that will replace the two-dimensional shooting game, Hard Corps: Uprising , which will be available by the end of the month.

All games are available for free download for PlayStation Plus or Xbox Live Gold subscribers – and will be available in the download and game library as long as the subscription is valid.