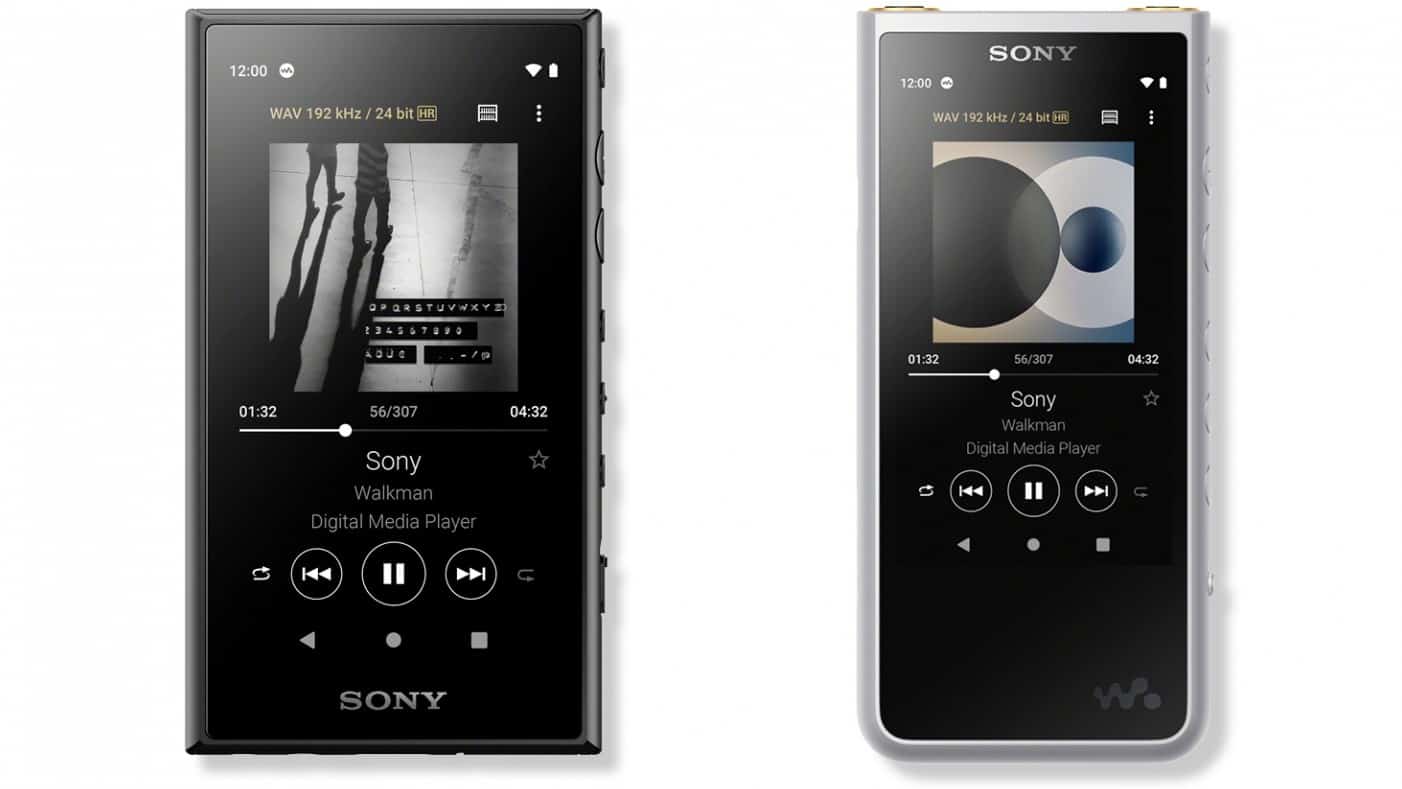 There are several music streaming services, but I personally have chosen Amazon Music. At the beginning of the service, I thought that high resolution and 3D sound sources were still a long way off, but before I knew it, I was acceleratingly collecting rare songs.

Normally, if you listen to it by streaming, it will be a smartphone, but the drawback is that you can not actively change the sound quality. In addition, there is a tendency for analog terminals to disappear, and in addition, “the question of whether this is compatible with high resolution in the first place” remains.

Sony’s Streaming WALKMAN NW-A100 series solves such a problem. It will be released in October last year, but since I purchased it this year, I would appreciate it if you could say that it is just safe.

This Walkman is the cheapest series in the lineup released last year, but since it is an Android terminal, you can use various streaming services by connecting to Wi-Fi. The one I bought was the cheapest model called “NW-A105” without 16GB earphones.

If you have a dedicated earphone, you can use the noise canceling function, but now that you have a noise canceling earphone that can be completely wireless, you don’t have to use it by force. The purpose is to use streaming, and since an SD card can be inserted in the main unit, it is judged that the built-in memory is not so necessary.

▲ Equipped with a MicroSD card slot on the bottom of the main unit
The point is that all compatible Bluetooth codecs are available, including SBC, AAC, LDAC, aptX, and aptX HD. I have a lot of earphone reviews, but if you have all these codecs, you can usually handle any earphones that come.

When connected by wire, it will be played back by Sony’s proud full digital amplifier “S-Master HX”. It also supports the latest sound quality correction technology “DSEE Ultimate”. However, since it is limited to playing the genuine playback application “W. Music”, it is only when playing files, not streaming. Other than that, the old generation “DSEE HX” is compatible.

Actually, this unit did not support high-resolution streaming services when it was first released. However, with the update in May this year, it is compatible with high resolution streaming. Also, the sound quality correction function could not be used during Bluetooth playback, but with the update in October this year, some correction functions can now be used. It is from this update that it became compatible with DSEE Ultimate.

▲ ClearAudio + can be used even during Bluetooth playback.
It was released last year, but it’s been updated all year long, always trying to keep up with the latest features. It is a common story that a powerful new product will be released a year later and old users will be left behind, but I have the impression that the development team is working very hard on this machine.

On the other hand, the difficulty is that there are some Android apps that cannot be used. Recently, the number of completely wireless earphones that use a dedicated app for function setting is increasing, but it happens that such a niche app cannot be installed, or even if it can be installed, it does not work properly. Well, in that case, all you have to do is set it up on a proper Android smartphone.

There is a weakness that it doesn’t have a battery, but most of the time I’m using it at home, and I don’t have to use it when I go out, so there isn’t much of a problem.

The new Walkman products are released every year from September to October, but this year is about this time, so I don’t think there will be any new products. In that sense, it seems that it will be one that you can enjoy the latest features for a long time over two years.