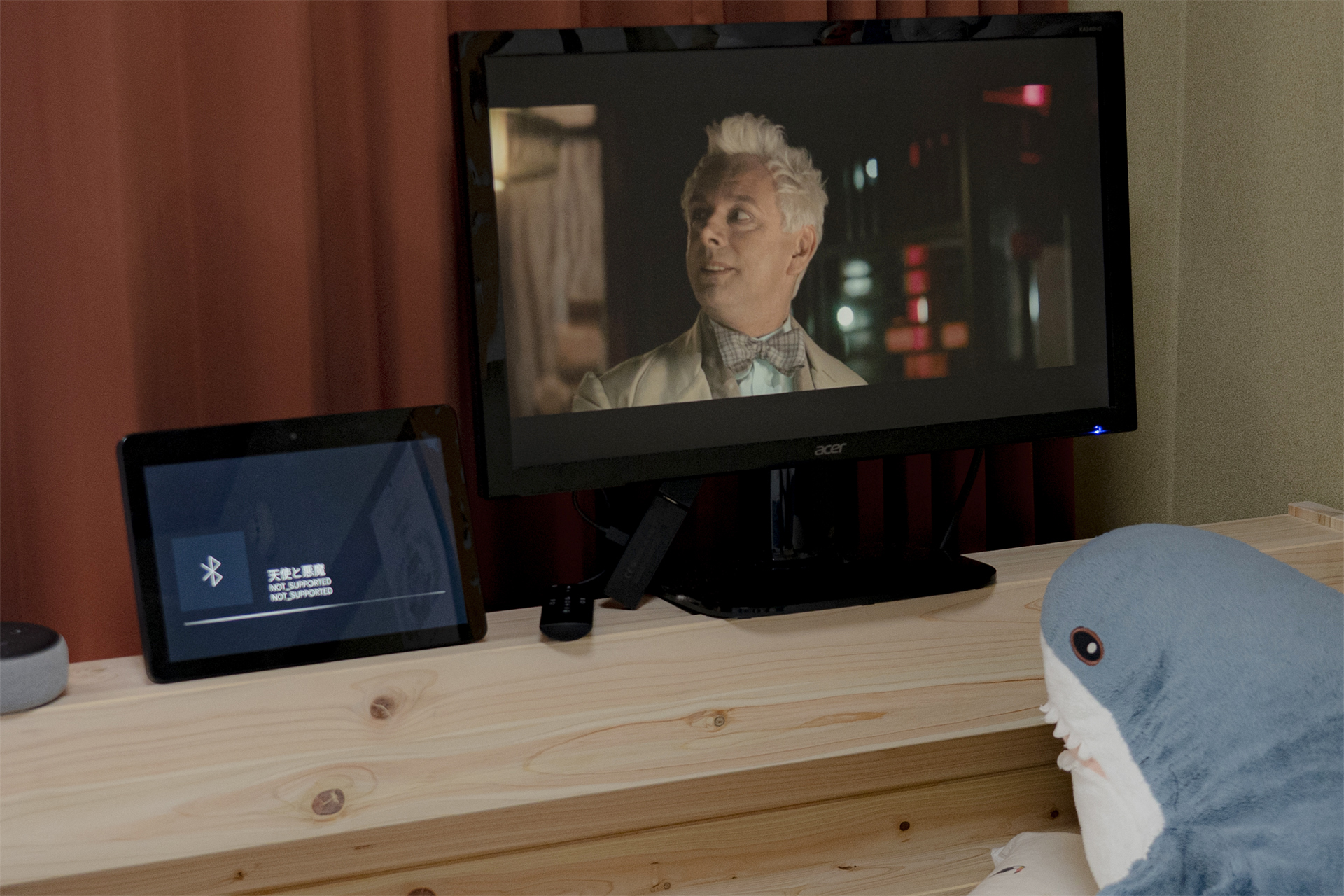 If you want to watch your video stream on your TV, Amazon’s Fire TV Stick is a handy item. Simply plug it into your TV and connect it to Wi-Fi to quickly turn it into a smart TV. Not only Amazon Prime Video, but also Netflix, Hulu, Disney +, DAZN, Apple TV and all other video streaming services can be played.

A new model has recently appeared on such a convenient Fire TV Stick. The 3rd generation Fire TV Stick released on September 30th has 50% more processing power than the previous generation model and also supports HDR 10+. However, the resolution is only full HD (not compatible with 4K), and Dolby Vision, which is supported by higher-end models, is not supported.

But what you should pay attention to is its price. It is 4980 yen including tax, which is the most affordable price in the Fire TV series. It may be cheaper to buy at Amazon’s sale, which is held irregularly.

Not many people will choose this model because it supports HDR 10+. That’s because most current TV models that support the HDR 10 standard also support 4K resolution. Even if you have an HDR-compatible full HD TV a few years ago, if you want to use it on your main TV, it seems wise to choose the higher-end model Fire TV Stick 4K in anticipation of replacement (the price difference is 2000 yen). ..

If you dare to choose the Fire TV Stick, I would like to find a way to use it focusing on its cheapness. I happened to have a PC monitor left over, so I tried using the Fire TV Stick to reuse it.

This time, we reused used monitors and set the goal of “making a sub-TV for the bedroom without spending money.” Even though it is a TV, it cannot receive terrestrial broadcasting. To be more precise, it is a viewing environment for enjoying streaming distribution.

By the way, the monitor used this time is “KA240HQ” made by Acer. It’s a typical 23.6-inch Full HD monitor that looks like it’s rolling in every home. Since it is an inexpensive model for PCs, it is not equipped with audio and is not suitable for non-glare and video viewing, but it has an HDMI terminal for the time being.

Fire TV Stick can be set by directly plugging the HDMI terminal. Follow the initial settings screen to connect to Wi-Fi and set up an Amazon account. By the way, if you select an Amazon account at the time of purchase, it will be shipped in the set state, so it is easier to set up. Up to this point, it’s no different from using it on a TV.

Bluetooth speaker can be connected, but there are pitfalls

The challenge with using a monitor is audio processing. The Fire TV Stick doesn’t have an audio jack. It would be nice if the monitor had a terminal for audio output, but cheaper models for PCs would generally have no audio function.

Then I came up with the use of Bluetooth audio. The Fire TV Stick is equipped with a Bluetooth function to connect a mouse or keyboard, and in fact you can also use Bluetooth speakers.

Open the Bluetooth item from the device settings and select “Other Bluetooth devices”. Connect the Bluetooth speaker with the new settings. Then I was able to output audio without difficulty.

However, some Bluetooth speakers are inconvenient to use. This is because Bluetooth audio cannot control the volume of the audio output, so it is controlled by the speaker. Therefore, if the speaker does not have a control function, the default volume on the content side will be played.

For the time being, I tried connecting the thermos Bluetooth speaker “VECLOS SSA-40” that I got at a low price. If you play a movie as a trial, it will be played with a compact yet powerful sound. It’s spectacular, but it’s a bit loud at night.

At that time, I happened to see the Echo Show (1st generation) that I was using next to me. Audio is also a powerful smart speaker with a display, but it has not been used very much due to the limited video distribution services that can be viewed. There is no way not to use this.

The Amazon Echo series has a Bluetooth speaker function, and you can pair your smartphone etc. by saying “Alexa, pair”. I was able to connect with the same procedure as a general Bluetooth speaker.

A bedroom TV that lets you enjoy Fire TV footage with the sound of an Echo Show with a large-diameter speaker system, frankly the best. As for the content, you can watch not only Prime Video and Netflix, but also commercial video services such as TVer and AbemaTV, so you will not feel unsatisfied with the amount of content.

Startup is fast, and screen operation is quick with the Bluetooth remote control. At least, it’s definitely more comfortable than a smart TV a few years ago. You can also control the volume, which was a concern, by talking to the main panel on the Echo Show side or saying “Alexa, set the volume to 5 (50%)”.

The image quality of the monitor seems to be unsatisfactory, but since the concept is to make effective use of the surplus, that is acceptable.

Surround playback is possible if there are two Echo Dots.

Since there was no audio output on the monitor side, we used Bluetooth audio this time, but depending on the model of the Echo series, you can also use a connection method with even higher sound quality.

The Echo speakers actually have an audio link with the Fire TV called the “home theater feature.” It wasn’t available on the low-priced Fire TV Stick so far, but it’s supported from the 3rd generation.

This is a feature that allows you to connect Fire TV and Echo via Wi-Fi and transfer audio. If you have the latest “Echo”, “Echo Dot” and “Echo Plus”, you can take advantage of this feature.

According to Amazon’s support page , the support requirements on the speaker side are also surprisingly strict. The original Echo Show owned by the author was out of scope. Fortunately, I had a 3rd generation Echo Dot left over (as usual), so I set it up as a trial. It produces a good sound despite its compact housing.

However, if you cannot output audio from the Fire TV Stick main unit, you need two or more compatible Echo devices for surround output. I reverted to the Echo Show’s Bluetooth connection for the time being.

Amazon devices are often on sale, so Echo speakers will be cheaper over time. You just have to buy more at that time.