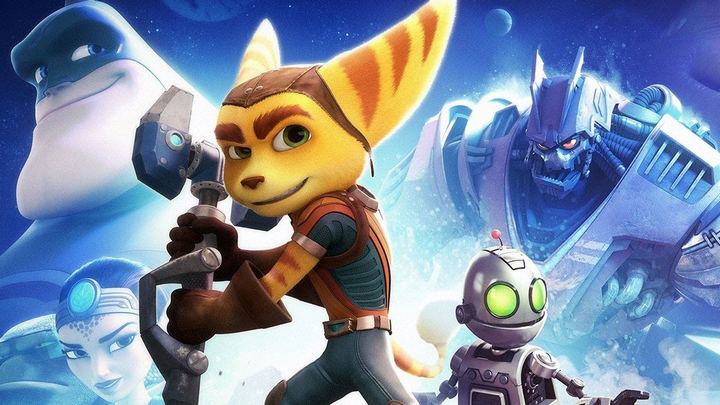 Last year Sony embarked on the Paly At Home venture which is the company’s modest contribution to the fight against Corona and the alleviation of boredom resulting from company distancing by distributing free games. Then the esteemed Uncharted and Journey game collection was distributed and this year the venture continued with the distribution of Ratchet & Clank.

This way, owners of the PlayStation 4 and PlayStation 5 consoles can enter the game store or the website and download Ratchet & Clank from now on and on March 31 at 8 pm Israel time.

Ratchet & Clank released in 2016 for the PlayStation 4 and is a remake of the first game in the Insomniac development studio’s excellent platform games series featuring the original story of the protagonist duo: Ratchet, Lombax who dreams of joining the Galactic Rangers, and Clank, a war robot who defected And goes out to warn those Rangers of an evil force that threatens the galaxy. The game features cross-planetary platform stages alongside action sequences that use dozens of strange weapons in order to save the galaxy and all in graphics that would not embarrass a Pixar movie.

Note that after downloading the game, it will remain in the user account and access to it will not be blocked on March 31st. This is truly a gift, with no time limit – the only condition is to redeem the download during the eligibility period.