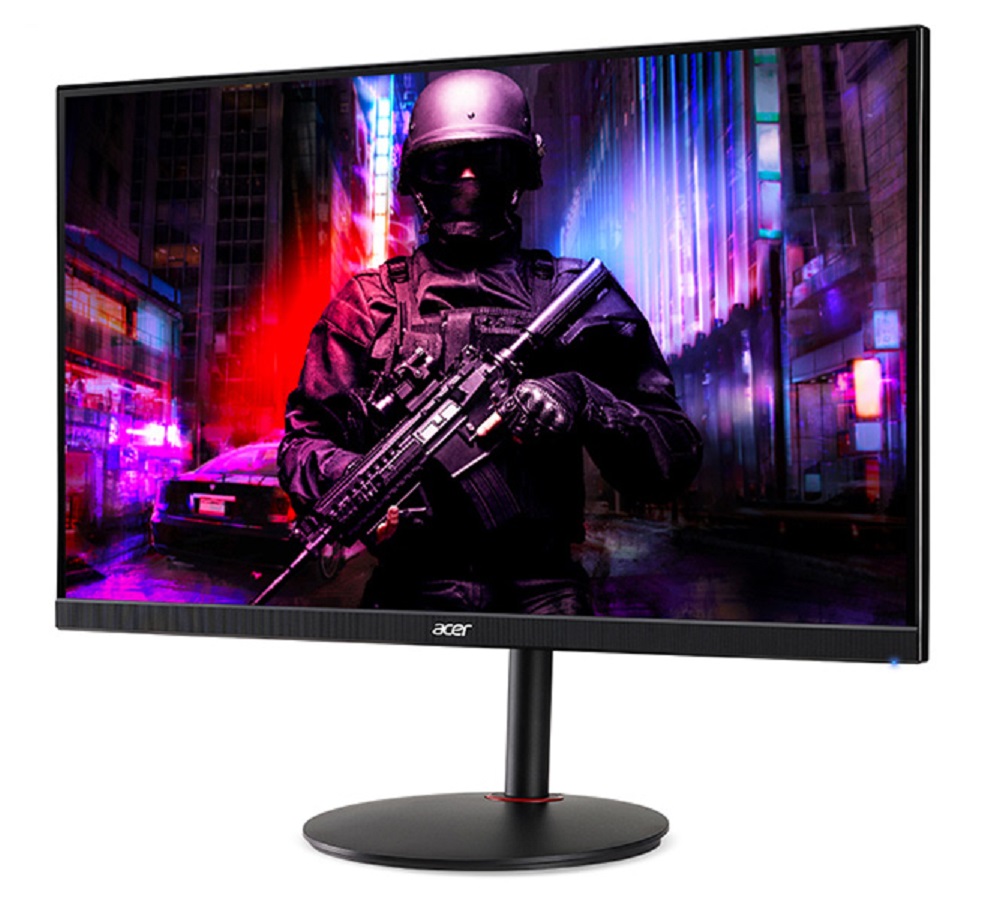 This Thursday (7), Acer announces a set of new  monitors aimed at the best gamer performance . The trio of devices has dedicated specifications for different niche players, and this time, the highlight is the Nitro XV282K KV model, developed with a focus on the new generation of consoles .

What sets the Nitro XV282K KV, 28 “apart from its ‘siblings’ is the presence of the HDMI 2.1 input, which allows media playback at 4K UHD resolution at 144 Hz. The addition is perfect for the latest generation of consoles, which have compatibility with the technology – although they have a refresh rate limited to 120 Hz. Complete, it also houses other features such as DisplayHDR400, Ager Splendor technology from Acer and FreeSync Premium, only on the PC.

Acer Nitro XV282K KV monitor is the first of the brand with HDMI 2.1. (Source: Acer via The Verge / Reproduction)

Interestingly, Acer left the HDMI 2.1 input out of the most ‘complete’ models in the line, geared towards enthusiasts. Thus, the ‘middle brother’ Predator XB273U NX, 32 “, has 1440p QHD resolution and refresh rate up to 275 Hz, the latest technology from Nvidia Reflect Latency Analyzer,  support for G-Sync and 95% coverage color in the P3 spectrum.

The most complete – and expensive – model has 32 “and is called Predator XB323QK NV, capable of reaching 4K at 144 Hz and has all the technologies present in its ‘younger brothers’. In addition to the resolution, the difference here is for the color accuracy, with ‘only’ 90% coverage of the P3 spectrum Both models of the Predator line feature VisionCare 4 technology, proprietary to Acer, which assists in the user’s visual comfort.

The models arrive in the North American market with suggested prices of U $ 900 for the Nitro model and up to U $ 1200 for the Predator models (around R $ 4900 and R $ 6500, respectively, in direct conversion). The new Acer monitors do not have an estimated arrival in Brazil yet.