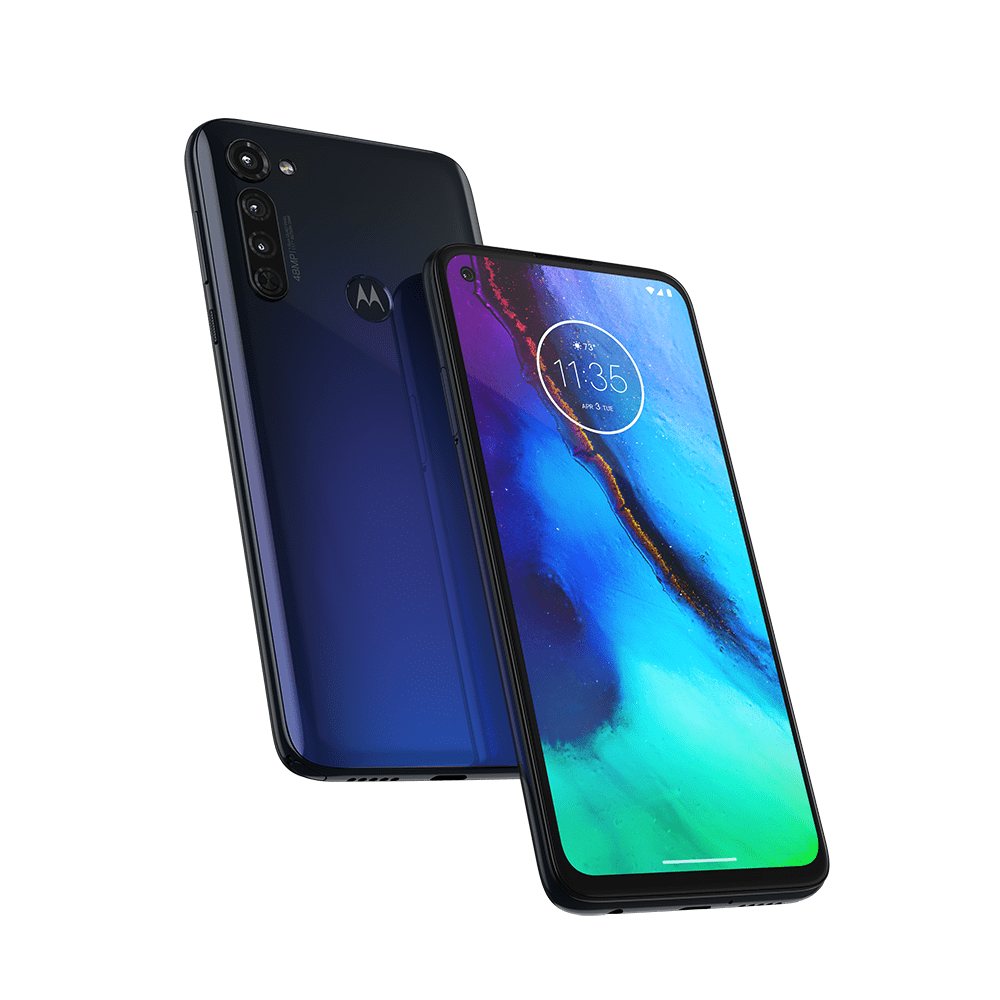 The Motorola announced on Friday (8) four new  smartphones to the US market. The revelation is part of the brand’s warm-up for CES 2021 , one of the largest technology fairs in the world, which will be fully digital in this year’s edition and will take place between January 11th and 14th.

The new models are all intermediaries, but with some advanced features and a focus on cost-effectiveness to attract the consumer. The devices are the Motorola One 5G , Moto G Stylus , Moto G Play and Moto G Power . The last three are updates of devices already released, but without any change in name or numbering.

All launches will be sold in the U.S. starting January 14 in official and retail stores. The arrival of the line in Canada has also been confirmed for “the next few months” and, for now, there is no information about the arrival of these smartphones in Brazil.

As its name implies, the Motorola One 5G Ace is the only one of the four to support the new generation of mobile connectivity. It also has a 6.7 “Full HD + screen, 5,000 mAh battery and Qualcomm Snapdragon 750G processor . The device also comes with 6 GB of RAM and 128 GB of internal space.

The device features a triple rear camera system (with a 48 MP main lens, an ultra-wide and a macro lens) and a 16 MP selfie sensor, positioned in the form of a discreet hole in the upper central part of the screen. The model will be sold for US $ 400 – about R $ 2,100 in direct currency conversion.

Previously leaked even on video, Moto G Stylus is indicated for those who want a larger screen and support for Stylus pens for drawing, navigation or annotations. The display has 6.8 “and Full HD + resolution, but the other specifications are slightly lower than the 5G model: the Snapdragon 678 processor is accompanied by 4 GB of RAM, 128 GB of internal space and a 4,000 mAh battery. cameras, the highlight goes to a fourth rear sensor, focused on depth effects. The suggested price is US $ 300 – or R $ 1.6 thousand.

The last of the launches follows the trend of the nomenclature “Play”, with the most basic model among the new devices. The device features a Snapdragon 460 chip and a 6.5 “HD + screen, with the traditional headphone jack. There are only two rear cameras: a 13 MP main lens and a 2 MP depth sensor. On the other hand , fans of long-life batteries are rewarded with 5,000 mAh capacity. Sales of the new Moto G Play start at $ 170 – approximately R $ 920.