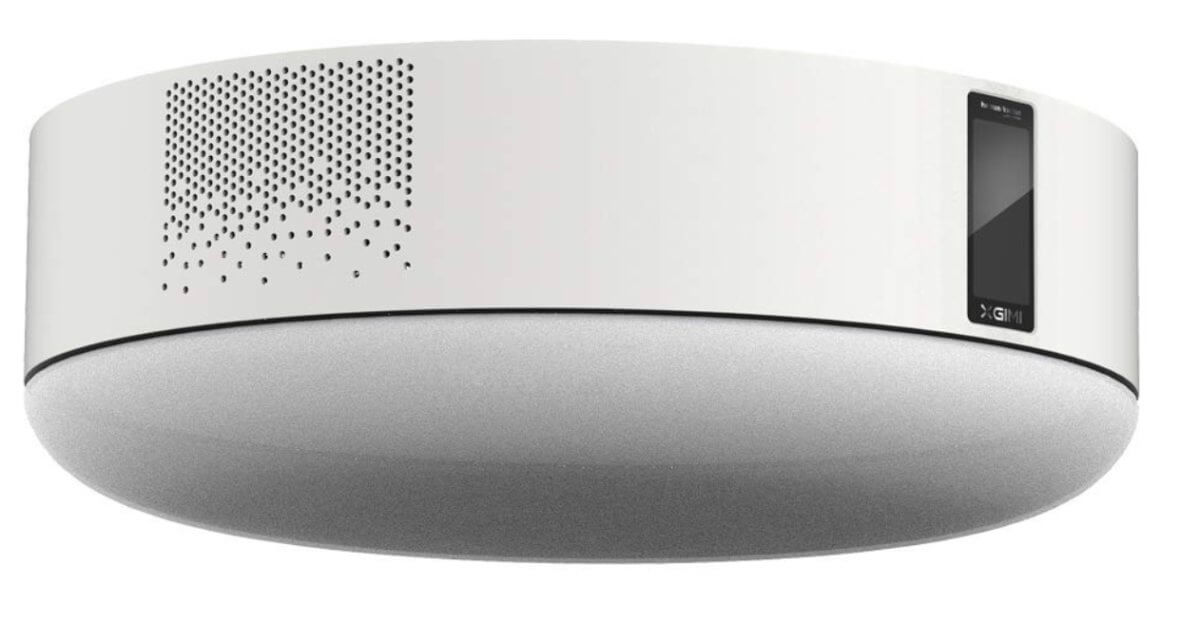 The LED ceiling light “pop In Aladdin” built in the projector and the Internet radio broadcast “radiko” (radio) are now supported.

popIn Aladdin is a product that was successfully launched in November 2018 after successfully raising funds through crowdfunding conducted from the end of 2017 to March this year. Adopting Android as the OS, you can use it to project pictures on the walls and pictures of the room, to enjoy movies and dramas. By clicking the radiko application from the popIn Aladdin home screen, you can listen to the programs of radio stations currently broadcasting in the area you are in without registration procedures. You can also turn off the projection function of popIn Aladdin to turn off the screen and enjoy only the radio.

popIn Aladdin has supported many video and music services so far, but this time radiko has been added to them. You can also play Spotify music and project videos such as YouTube, AbemaTV, Netflix, Hulu, Amazon Prime Video to the wall.