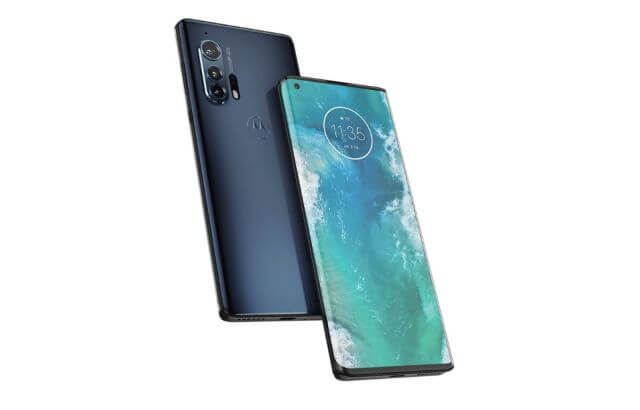 Leak information that Motorola is preparing a new smartphone “moto edge + / moto edge (both tentative names)” has been reported overseas. Of these, the moto edge seems to be equivalent to a mid-range model.

This information is provided by overseas tech site XDA-Developers. The site publishes images and specification information assumed to be moto edge’s, according to it, it is understood that the terminal has a “ waterfall display ” with punched holes and curved edges You.

According to the information, the moto edge display size is 6.7 inches and can be driven at 90Hz, and it has a screen fingerprint authentication function. The processor is a Snapdragon 765 with 6GB of RAM and 128GB of internal storage. The rear camera is 64 million pixels main + 16 million pixels wide angle + 8 million pixels telephoto, and the front camera is 25 million pixels. The battery capacity is 4500mAH and there is an earphone jack.

On the other hand, the existence of moto edge +, which is equivalent to the flagship model, has been leaked before . This is a 6.7-inch waterfall display with a punch hole camera and a 90Hz drive, but the specifications seem to be more high-end oriented.

According to the leak information, moto edge + has a processor of Snapdragon 865 and 8GB / 12GB of RAM. The main camera on the back has 108 million pixels, and the battery capacity is enhanced to 5000 mAh. It also seems to support 5G communication. On the other hand, it is not known whether moto edge supports 5G.

Motorola has long been away from high-end models. However, recently, the vertical fold smartphone ” moto razr ” has been launched, and it has shown a rather aggressive attitude. And this moto edge series is also likely to be a model that impresses the company’s expanding lineup.