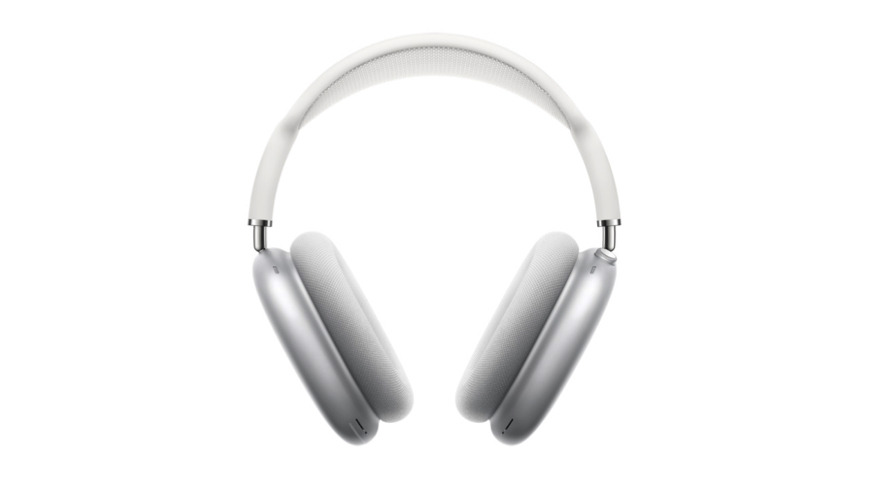 Apple’s first over-ear headphones, AirPods Max, will be available in Japan on the 18th, but users in Australia, New Zealand and some parts of Asia have already reported the arrival of the product.

Meanwhile, it is reported that some users in Canada and the United States were notified by the U.S. freight company UPS that AirPods Max could not be delivered because it contained “dangerous goods” and were returned to Apple. ..

According to the Canadian Apple information blog iPhone in Canada, when I checked the delivery status of AirPods Max ordered by the reader, “This package has caused irregularities in dangerous goods. I will inform the sender of additional information. Was displayed. After that, the status was updated and a screenshot was released saying “The package has been returned to the shipper” …

In the image above, you can see that it reached the UPS distribution center in Ontario, California, which means that you could not leave the border from within the United States. It seems that these notifications from UPS have reached multiple orderers.

It has been pointed out that these “dangerous goods” status labels may not have a battery label on the package or may be related to the battery itself. However, as far as AppleInsider has confirmed, it is reported that all AirPods Max packages that were successfully received were correctly labeled, and it is unknown at the time of writing the article.

Neither Apple nor UPS have commented on this issue yet. Arrival in Japan is expected from this weekend to early next week, but I hope it will reach the users safely.