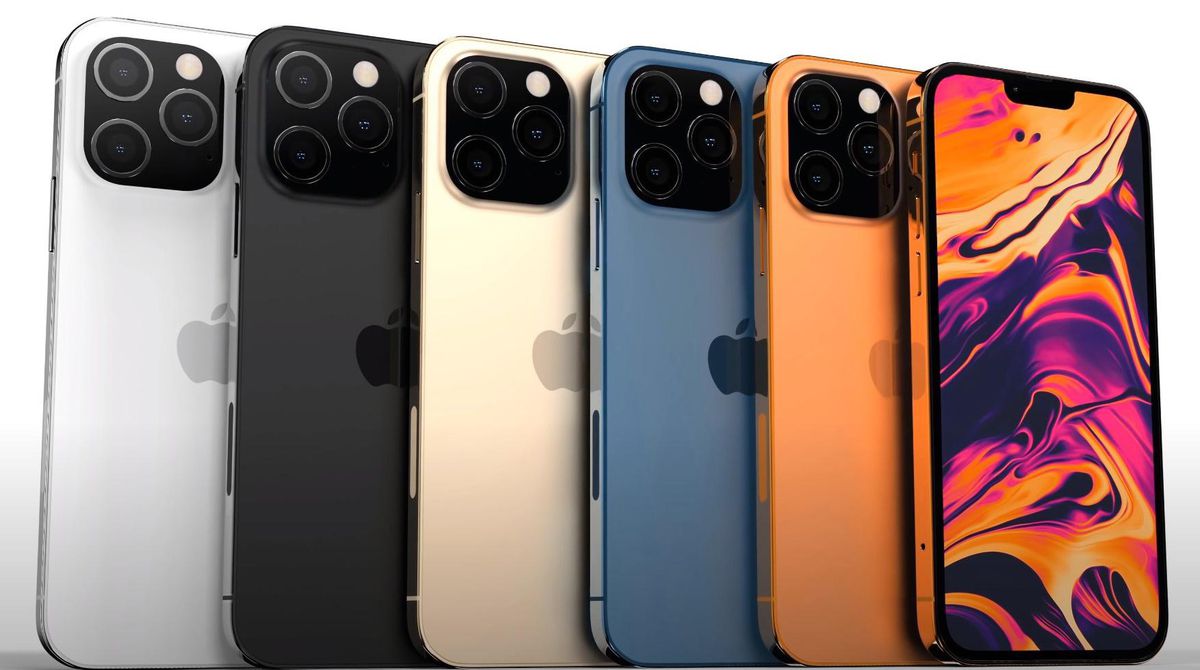 A prototype of the iPhone 13 Pro Max was revealed by Unbox Therapy on YouTube. Although it is not possible to verify the authenticity, the specimen analyzed by the presenter Lewis Hilsenteger brings several interesting details.

With minor changes, the next smartphone from Apple is slightly larger than its predecessor. In addition to a smaller notch on the screen, it features flat side faces and a lightning port.

Certain aspects of the prototype are similar to the rumors about the design of the iPhone 13, such as the change in relation to the position of the speaker. Likewise, the notch is actually smaller at 26.31 mm in length compared to the predecessor’s 34.62 mm.

Another highlight is the look of the camera with larger sensors and a module that projects them above the body. While the previous model was 14.1 mm thick in the camera area, the 2021 version will be 16.99 mm.

Despite not showing the connected prototype, recent rumors indicate that the Pro versions of the iPhone 13 will have an OLED LTPO screen with a refresh rate of 120 Hz. The display called ProMotion should be supplied by South Korean Samsung .

iPhone 13 should be revealed in the 2nd semester

According to analyst Daniel Ives, Apple is expected to return to the normal launch dates for the new iPhones in 2021. Based on supply chain data, he predicts that the devices will hit stores in mid-September.

However, the expert does not rule out the possibility of launching the iPhone 13 in two phases. The basic models will be available in September, while the Pro and Pro Max versions will see the light of day a little later.