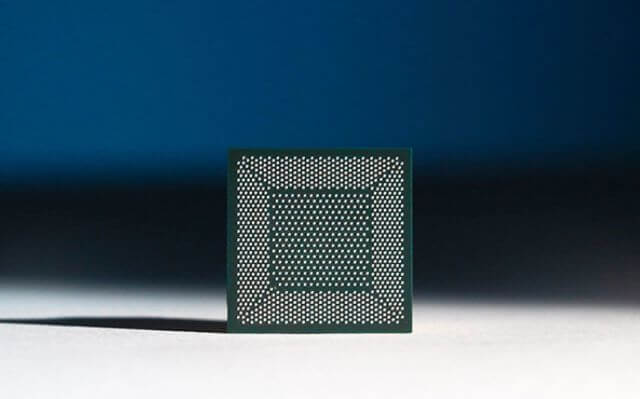 Already, AI has gained some of the human senses, but when it comes to smell, computers are not yet capable enough. However, Intel and researchers at Cornell University called “Loihi” neuromorphic – computing the 10 kinds of chemical substances using (composed chip electronic circuit that mimics the human neuronal) chip “smell” I trained AI to learn and recognize.

In the future, this technology may help create robots with “electronic nose”, such as police dogs sniffing drugs, weapons and explosives. Loihi has 1.3 million neurons, equivalent to 130 million synapses, and constantly rearranges its own internal network of neurons to enable several different types of learning, including supervised / unsupervised learning and reinforcement learning. You.

Intel’s research team looked at how mammalian olfaction occurs in the brain. For example, there are about 450 olfactory receptors in our nose that are activated by molecules in the air that are associated with “smell” and send signals to the brain.

For example, if your mother is cooking curry in the kitchen at dusk, the molecules that are the source of the scent of curry rising with steam from the pot are drifting inside the house and groaning on the second floor and doing homework. By entering the child’s nose and the child’s olfactory receptor responding to it and sending a signal to the brain, “Yeah, curry tonight!”

Of course, this chip has not yet replicated the entire olfactory process in the human brain. However, according to Intel, the chip, which is connected to 72 chemical sensors, is trained by circulating all 10 “smells” such as acetone, ammonia, and methane, resulting in a brain-like electrical pattern. According to the company, it is now possible to identify and detect “smell” so that signals can be assigned. Researchers state that regular deep learning practices need to be trained 3,000 times more.

Groups studying how to train olfactory AI are not only from Intel and Cornell University teams, but also from Google, for example. A research team called Google Brain is working with perfumers to find out the relationship between the molecules that make up the scent and the perceived “smell”. There are also attempts to reproduce the extinct nose scent with AI in the UK, and disturbing research such as the detection of poison gas using AI in Russia.

Intel researchers commented on this study, “ Understanding how the brain’s neural circuits are performing complex calculations on such odors instantaneously will develop efficient and robust machine intelligence A clue for that. ” If we could fully understand how the brain perceives smell, it could be a major change in the way AI is designed.