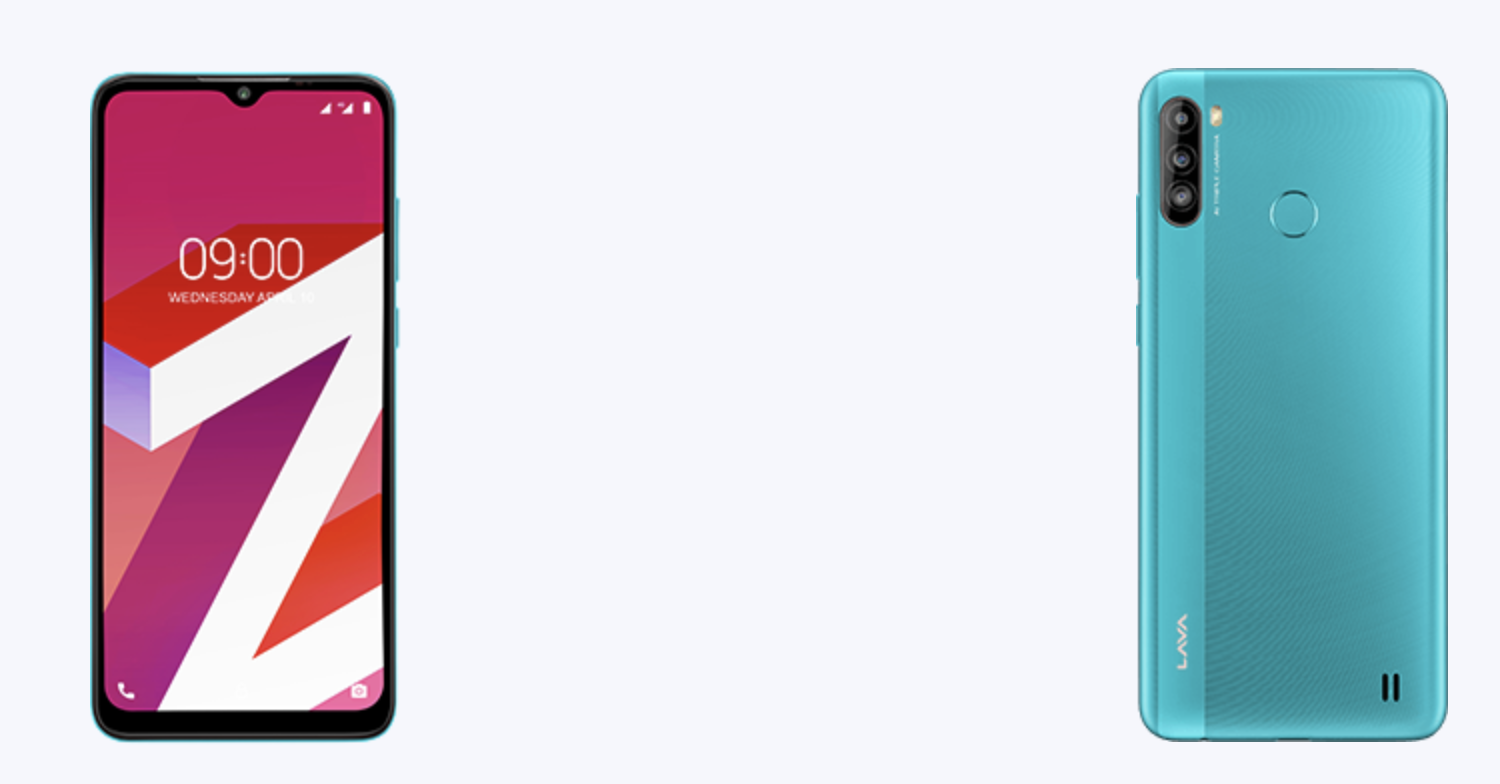 Indian manufacturer Lava Mobiles has announced a personalization program for the company’s new phone . The online platform is called MyZ and allows the customer to choose several components that integrate the device, focusing on what is most important to them – and how much each is willing to spend.

The operation of the operation is very reminiscent of choosing a computer in official manufacturers’ stores, with high customization possibilities. The user can choose the following components: RAM, internal storage, rear camera sensors, front camera and color.

Whoever customizes the device and wants to change one of the parts in the future, to increase the internal memory, for example, can pay an additional amount and go to one of Lava’s official service centers to request the update.

The model’s fixed components include the 6.5 “HD + screen with drop-shaped notch in the center of the display, 5,000 mAh battery, MediaTek Helio G35 processor and USB-C connector. The factory operating system is Android 10 .

In addition to the assembly service, the manufacturer presented a line of “ready” smartphones, made up of the Z1, Z2, Z4 and Z6 models. A smart bracelet called BeFIT was also revealed.

All of these products will be sold only in India, both by local Amazon and retail partners starting January 11.