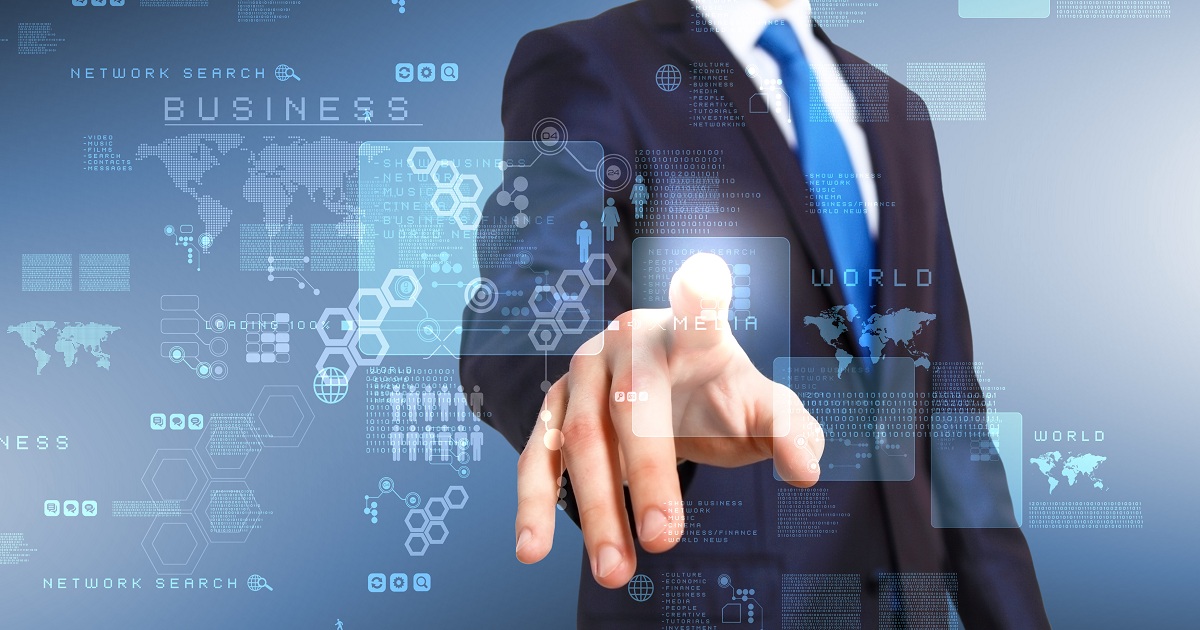 On Thursday (6), IBM announced the development of the world’s first 2 nanometer (nm) chip . According to the company, the semiconductor is designed to achieve 45% higher performance or 75% less energy use compared to the most advanced 7 nm chips on the market.

The company says the new equipment has several benefits, including reducing the carbon footprint of data centers, since they represent 1% of the use of all global energy.

In addition, the semiconductor can accelerate the functions of laptops, offering faster processing in applications, easier assistance in language translation and more speed in internet access.

IBM
Close-up of a wafer (slice of semiconductor material)

The 2nn chip can also quadruple the battery life of cell phones, requiring only that users charge their devices every four days, and contributes to faster detection of objects in and reaction time in autonomous vehicles .

“The innovation reflected in this new chip is essential for the creation of new and more powerful technology platforms that can help our society to face great challenges, from climate change and sustainability to food shortages,” said Dario Gil, SVP and Director of IBM Research.

Very small technology
The new chip from IBM has 50 billion transistors in one piece the size of a fingernail. The brand explained that the construction is the result of nanosheet technology , which enabled the development of the new part less than 4 years after the announcement of the 5 nm chip.

The increased number of transistors on a chip means that processor designers have more options for infusing core-level innovations, which can improve workload capabilities in Artificial Intelligence and cloud computing tools .

The chip was developed at IBM’s laboratory in Albany, New York, in the United States. At the site, scientists work in collaboration with public and private sector partners, including Samsung and Intel .

In terms of innovation, IBM had announced in March the sale of its first quantum computer to a health clinic. This was the first installation of such a PC outside the giant’s laboratories.