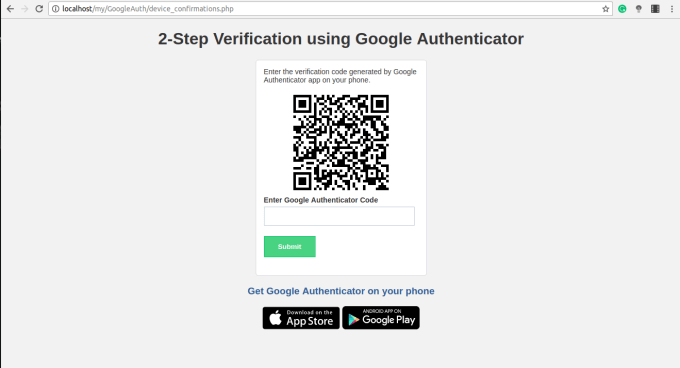 The authentication system app provided by Google for Android has been updated to support the export of registered accounts.

This Google authentication system app is for displaying the code required for two-factor authentication. Of course, you can register multiple services, not just a Google account.

In addition to this, the screen design will also adopt a new design based on the material design. The conventional authentication system app was a little old image, but according to Anroid Police who tells this topic, the design update has not actually been done since 2017.

At the same time, screenshots cannot be taken with the new version.

A new version 5.10 that supports this export is being rolled out by users. If you are a fast user, you are already eligible for updates on Google Play.