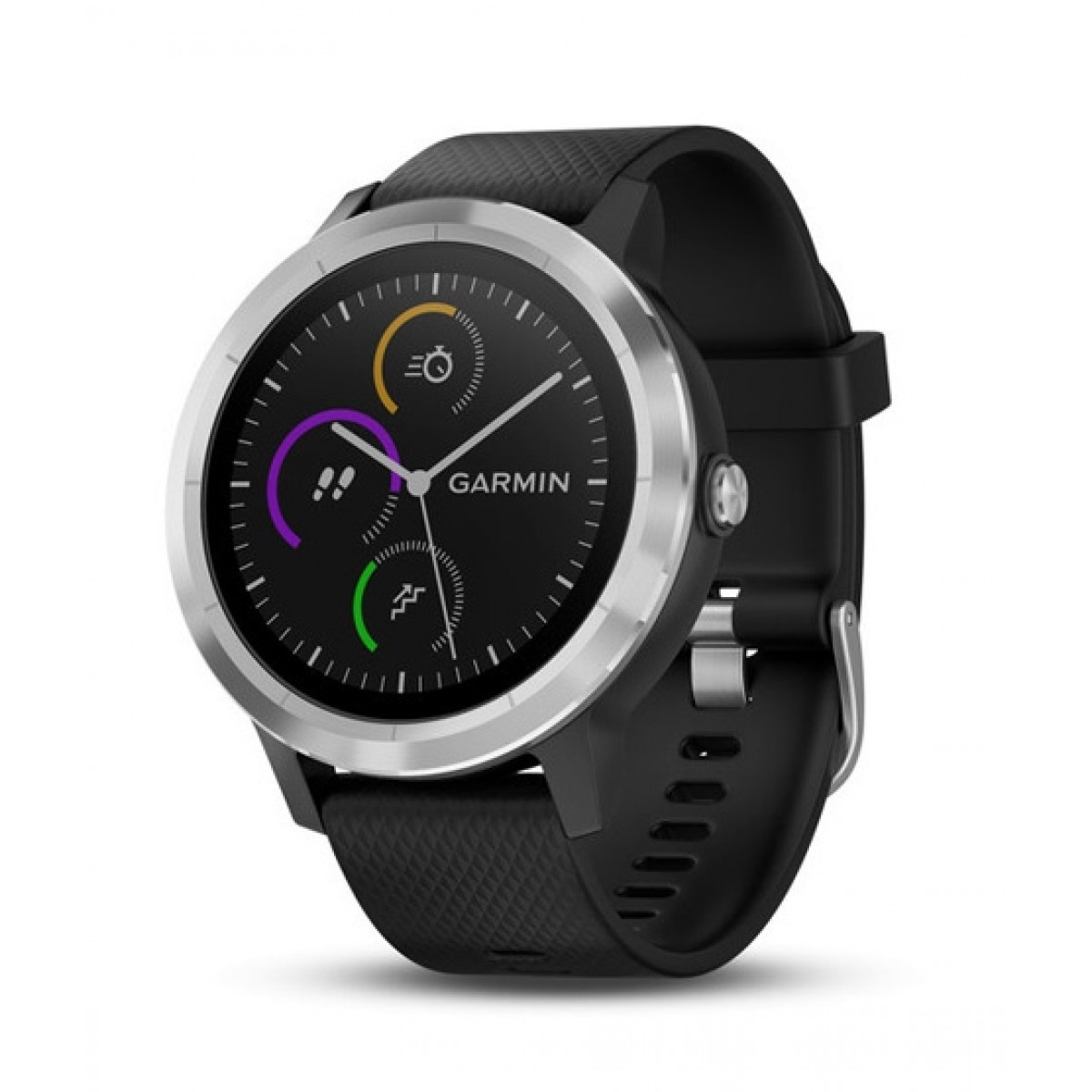 Speaking of Suica payments on watches, it was a patent exclusively for Apple Watch for a long time, but an unexpected rival appeared. Garmin Japan and JR East announced that Suica will be available for Garmin wearable devices from the end of May.

Supported devices are as follows. All of these are high-performance smart watches equipped with the “Garmin Pay” function.

Suica with Gamin Pay works with smartphone apps (iPhone/Android compatible) to accept deposits from the app. For deposit, you can use the credit card registered in the Google Pay account linked from the application. Of course, as with the existing Suica card, it uses FeliCa contactless payment, and you can pay by simply touching the ticket gate at the station or the shop terminal.

Gamin is a smart watch with functions such as high-precision GPS for outdoor use, but it is also a big highlight that it has developed its own payment service “Garmin Pay” in Japan. Until now, only Visa/MasterCard contactless payment was supported, and only a limited number of stores are available in Japan. However, the additional support for Suica will add to the appeal all at once.

On the other hand, Suica is known to have high hurdles for introduction, and Apple Watch has been compatible with smart watches since 2017. Sony’s wena wrist series also exists as a FeliCa standard smart watch, but the payment service is compatible only with Rakuten Edy, iD, and QUICK Pay, and Suica cannot be used.

It’s surprising that Garmin’s smartwatch has taken on such Suica. However, JR East is making some significant changes related to Mobile Suica targeting spring 2020. Specifically, the mobile Suica service for feature phones has ended, Rakuten Suica issuance compatible, mobile PASMOIt will be followed by support for Garmin Pay.

At the Rakuten Pay-enabled recital held in the summer of 2019, it was revealed that the Suica system is being refurbished to add the function of linking with external services. It is possible that the Suica function will be installed in devices other than smartphones and payment applications of other companies in the future.