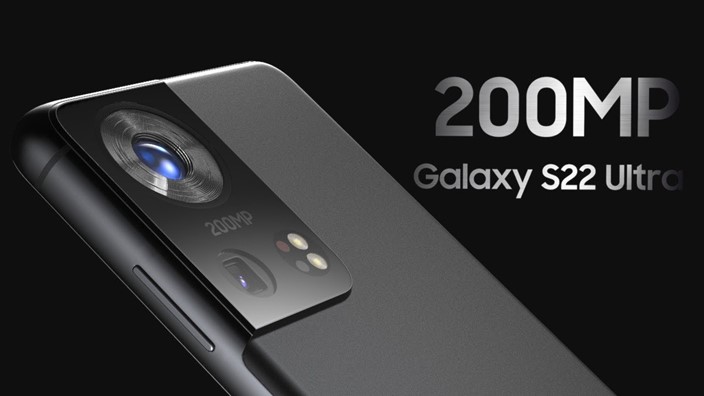 Expected to come out in early 2022, the Samsung Galaxy S22 Ultra is expected to bring several advances in relation to cameras. The Ice Universe leaker revealed possible details about the smartphone on the Chinese social network Weibo.

In addition to a 200 MP primary camera, the phone may have a sensor with the enhanced technology of continuous periscope zoom. Most smartphone cameras now offer only an optical zoom level.

Comparing to the Galaxy S21 Ultra , the current smartphone uses two fixed lenses for optical zoom (3x and 10x). At levels that are not native, the result is poor quality images.

With the lenses fixed, the device needs to use a cropped image from the main camera or an intermediate zoom level before applying the periscope zoom. Thus, he is unable to make “clean” records of the expanded scenario.

With Samsung’s new technology , the continuous periscope zoom will go from 3x to 10x freely. This will make it possible to take sharper and more detailed photos at all magnification levels.

The South Korean brand is expected to start applying new sensor technology for selfies on the Galaxy Z Fold 3 . Therefore, it would not be a surprise that the S22 Ultra also received the same feature.

Finally, information from the Ice Universe indicates that the phone will use Samsung’s own Exynos 2200 chip and AMD’s Radeon Mobile GPU . In addition, it can use Olympus brand camera sensors .