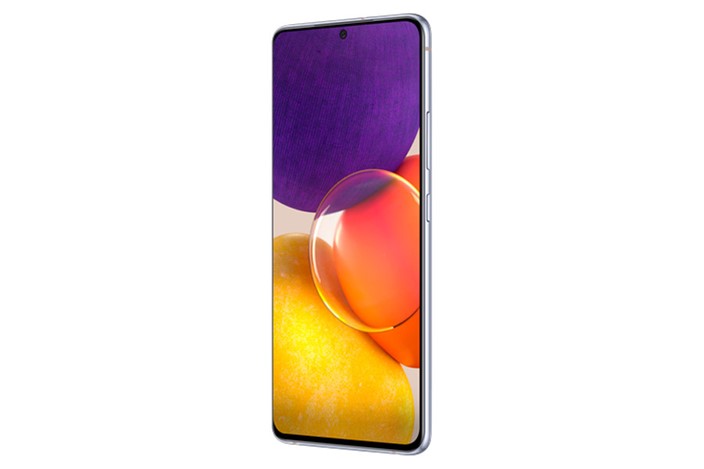 Samsung confirmed the existence of the Galaxy A82 5G phone on its official website. The device’s name appeared on a list on the company’s support pages showing devices eligible for system updates.

The Galaxy A82 5G appears among devices that receive quarterly security updates. The listing comes shortly after Samsung launched the Galaxy Quantum 2, a security-focused phone available only in South Korea.

According to Sam Mobile estimates , the A82 5G will possibly be the international version of the Galaxy Quantum 2. With that in mind, the devices will likely have similar specifications.

Galaxy A82 5G specifications
The expectation is that the Galaxy A82 will hit the market with a 6.7-inch Super AMOLED screen with QHD + resolution and support for 120 Hz. The model must also adopt a hole in the display to store the 10 MP front camera.

In terms of photos, the expectation is that the A82 5G has a main image sensor with 64 MP bringing image stabilization. The camera set will also bring a 12 MP ultrawide and 5 MP Macro solution, according to speculation.

Samsung has not officially commented on the matter so far. However, with so many clues about the smartphone, the trend is that the launch will not take long to happen.