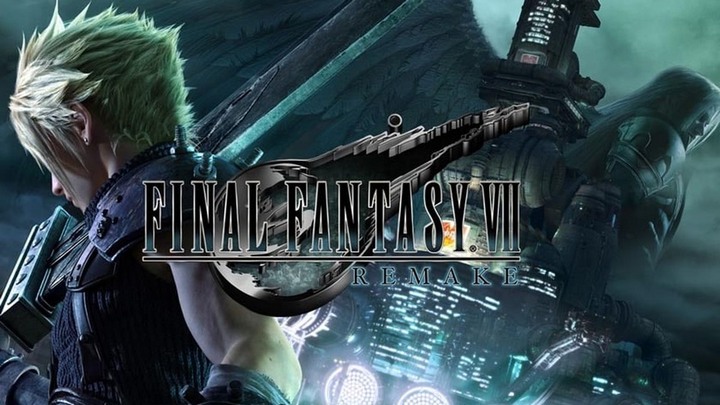 Sony hosted the first State Of Play of 2021 in a broadcast in which it gave viewers details and updates about titles that should arrive in the coming months on PlayStation 4 and PlayStation 5 .

As you can see from the comparison video the update includes graphical updates with dynamic lighting thanks to the upgraded hardware and a substantial shortening of charging times thanks to the SSD drive of Sony’s current console. But that’s not all: the update will also bring the option to play in Photo Mode, which allows you to capture photos from the game and share them, as well as another episode that focuses on Yuffie.

The update will arrive on June 10 and will be offered for free to any purchaser of a copy of the game for the PlayStation 4 console.

An in-depth look at Returnal
The broadcast included another video showing Returnal, a third-person action game from the House of Housemarque, which takes place on a hostile planet where the game’s protagonist Celine is stuck. The video showed the mechanics of the game, where death is just the beginning as the world resets and changes and gives the player a new challenge. And even given a glimpse into the story.

Returnal is expected to hit PlayStation 5 on April 30th.

Kena: Bridge Of Spirit will arrive in August
State Of Play featured a new video for Kena: Bridge Of Spirit, a third-person action game featuring a captivating graphic-style world reminiscent of Pixar’s animated films. The video shows the story in which Kana should purge the game world of evil spirits and even shows new gameplay clips that show the battle system and action and platform clips.

The broadcast has finally announced the release date of Kena: Bridge of Spirits and it will hit PlayStation 4 and PlayStation 5 on August 24th.

SIFU embodies the character of a kung-fu student who is drawn to a journey of revenge. As you can see the fighting scenes in the game borrow quite a bit of inspiration from kung-fu movies like John Wick and Seven Steps.

Next to it was Knockout City, a colorful Battle Royale game where instead of shooting at each other the players compete against each other in teams in a fast and colorful darts game.

And that’s not all
The release date of Oddworld: Soulstorm, the platform / puzzle game, which will arrive on PlayStation 4 and PlayStation 5 on April 6, is just in time to enter this month’s PlayStation Plus game collection.

The game Crash Bandicoot 4: It’s About Time arrives on PlayStation 5 on March 12 and will feature improved graphics at 4K resolution and 60 frames per second.

Featured new Solar Ash gameplay video featuring fast-paced combat and movement and challenging platform clips; The first gameplay video for Five Nights At Freddy’s: Security Breach was shown, a horror game in which menacing animated characters have to escape; And another look at Deathloop, a first-person shooter from the creators of Dishonored in which the game’s protagonist is stuck in a time loop until he eliminates all targets on a strange island.