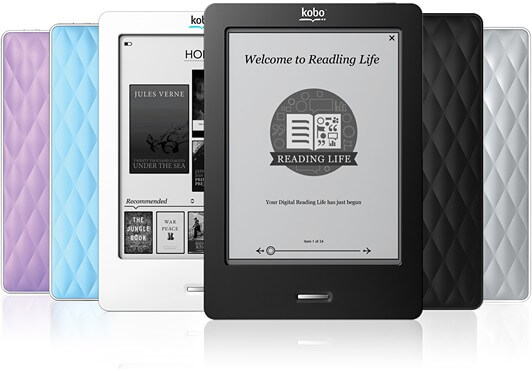 On the 16th (local time), the European Commission of the EU (European Union) announced that Apple’s App Store and Apple Pay have launched a formal investigation, alleging that they may violate antitrust laws.

Of these, the European Commission said it received complaints from Spotify for music streaming and “ebook/audiobook distributors” in its App Store survey. The latter is specifically the Rakuten Group e-book service company “Kobo”, according to the Financial Times in the UK.

Financial Times reports that Kobo will have to pay a 30% commission to sell e-books within its iOS app, while Apple’s own Apple Books won’t save as much. In order to avoid this, Kobo is forced to ask customers to purchase on its own site (there is no e-book purchase function in the iOS version Kobo application), and it is suspected that the loss of business opportunities violates the Antitrust Law- -It is said that the complaint was filed in March.

These claims are similar to the complaints that Spotify filed with the European Commission in March 2019 . The company also focused on the 30% commission charged on the App Store, saying it was driving premium members to outpace Apple Music.

Regarding Apple Pay, the European Commission said that Apple is denying use to companies that provide other payment services or restricting access to the near field communication (NFC) function of iPhone. is. As for this, as of September 2019, it was reported that EU regulatory authorities were asking service providers, banks, and app operators for their opinions .

In response to these European Commission decisions, Apple has announced a statement against the US version of Engadget that the company is legally accepting competition. On top of that, he says the committee is being driven by “unfounded complaints from a handful of companies who just want to ride for free and don’t want to follow the same rules as others.”

Lawsuits over the App Store’s violation of antitrust laws continue in the US, Apple’s home country . Google has the same business model that collects 30% of sales in the app store, and it may be quietly watching the situation.