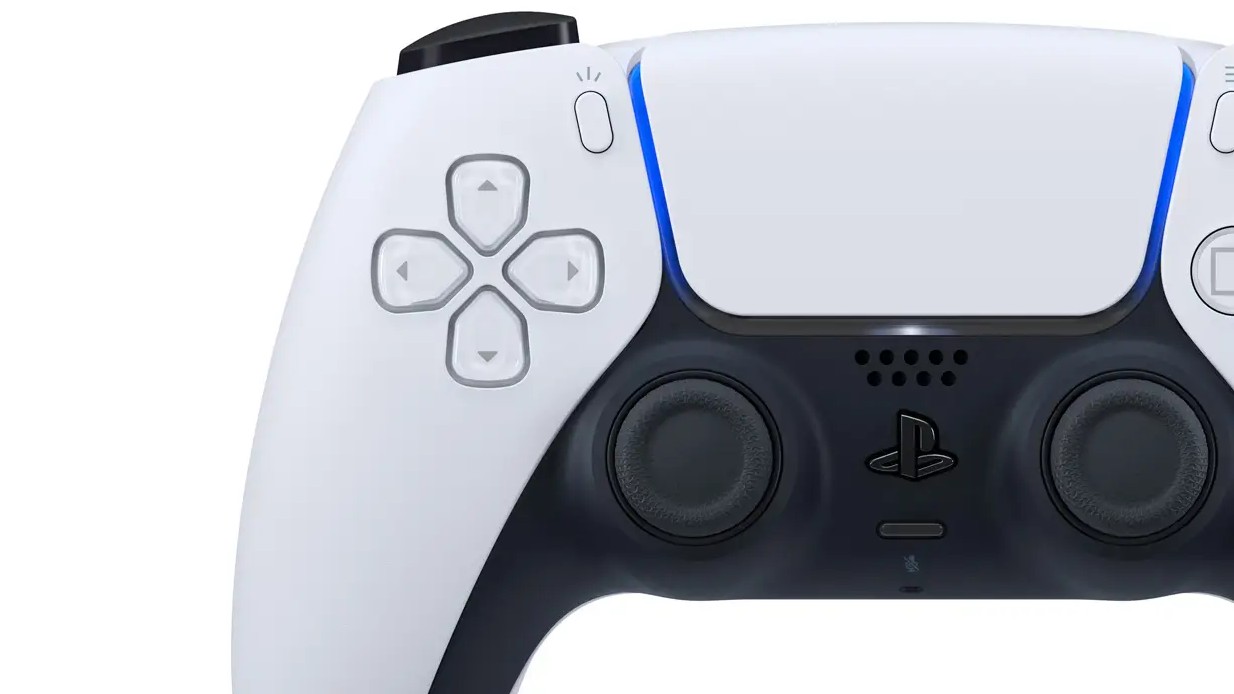 Since its launch, the PlayStation 5 console has been almost impossible to obtain as every available stock has been snatched from the virtual physical shelves almost immediately. The difficulty of getting your hands on the next-generation Sony console also translates into impressive sales figures that have made the PlayStation 5 the best-selling console in the United States of all time.

The impressive title comes from the sales data of the research group NPD and posted on the Twitter account of analyst Matt Fiscalta. It noted that over a five-month period, the PlayStation 5 became the best-selling console in the United States both in terms of the number of units sold and in terms of revenue in dollars but the report did not specify an exact number.

This is in line with Sony’s financial statements which stated that the gaming division’s revenue and earnings in the previous quarter were the highest since the company entered the field .

Another interesting anecdote that Fiscalta brings up is that although Sony and Microsoft are also offering discounted consoles without a disk drive for sale “it can be seen that clearly takers tend to purchase the version with the disk drive”.

NPD’s title comes in contrast to a report released earlier this year in which it was claimed that the new consoles do not overtake the previous generation in sales volume and it can still be speculated that if manufacturers were not affected by global chip shortages sales may have been much higher.