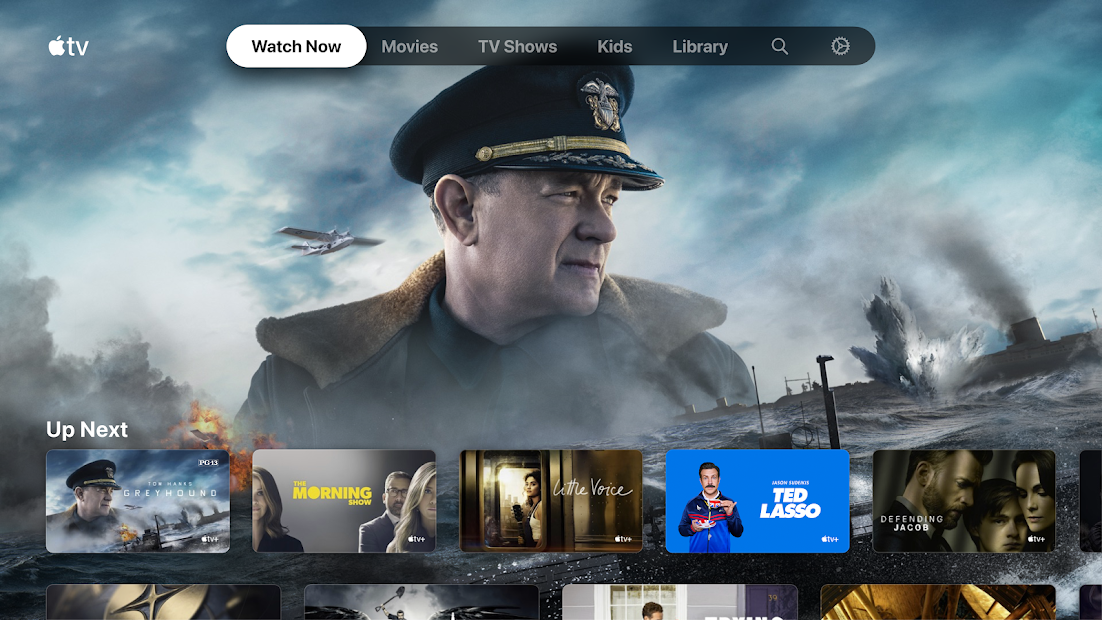 Google announced that the media player ” Chromecast with Google TV ” will support the Apple TV app from early next year.

This will allow you to watch Apple TV + on Chromecast with Google TV (separate subscription required). Google also claims that the device “will be one of the few streaming devices available for all major video streaming services.”

In addition to the integration between Apple’s services and Google devices, Apple Music has recently become available on its smart speakers and smart displays .

According to Google, the Apple TV app will be delivered to other devices running the Android TV OS in the future. The development of subscription services that transcend the boundaries of manufacturers is becoming more and more commonplace.