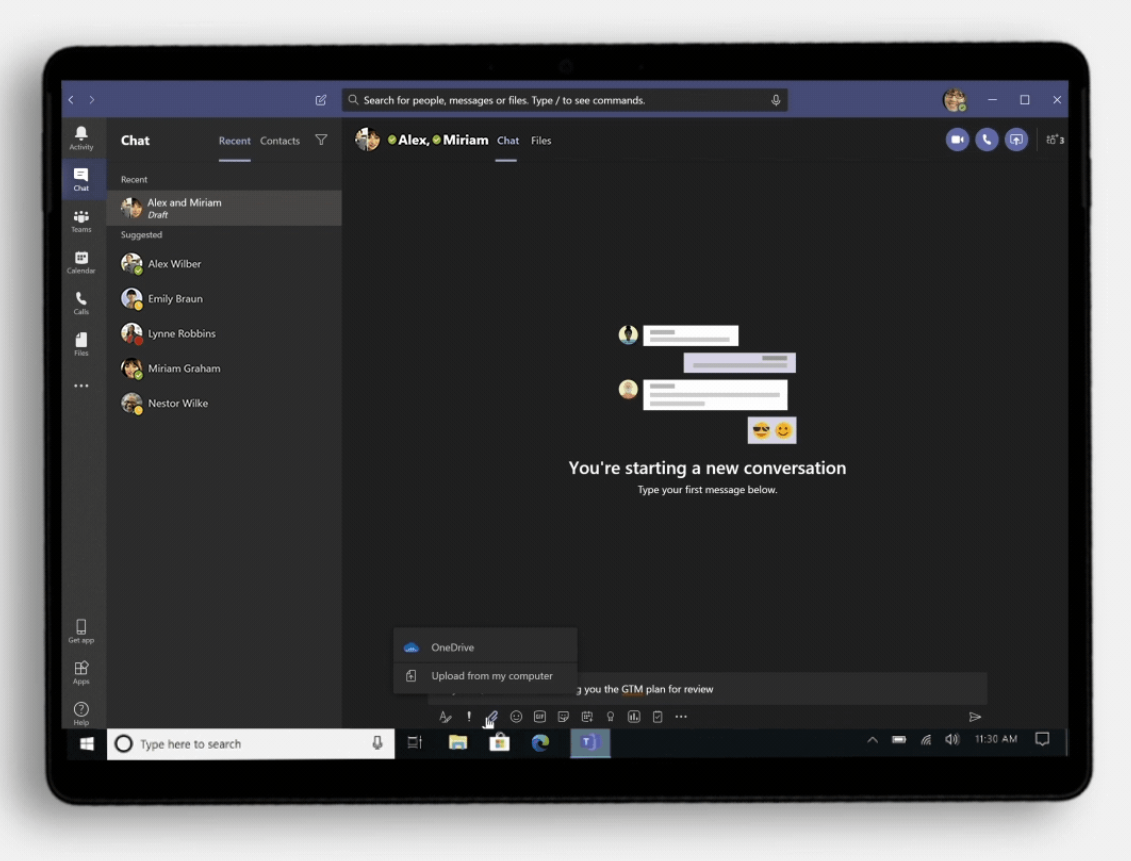 First, for corporate users, a feature called Add to OneDrive will be added as a public preview in late July. It not only puts content shared by other users through OneDrive, Microsft Teams, SharePoint shared libraries, etc. in one place, but treats those files as if they were your own. Will be possible.

Also, as a feature of OneDrive for Business, shared libraries with required metadata are now synced read-only, but an update to the OneDrive app will support read-write syncing. This allows business users to edit the content in the synced library while working on the desktop.

In addition, the upload file size has been significantly increased from the previous 15GB to 100GB. It seems that not many people were originally caught up in the 15GB limit, but it is useful for business users who handle large files such as 3D data, CAD, and media files.

These enhancements to sharing will be useful not only for corporate users who are increasingly working remotely, but also for collaborative work with family and friends who are away.

In addition, several functions are planned to be added, such as support for the web version of dark mode and management functions for companies.