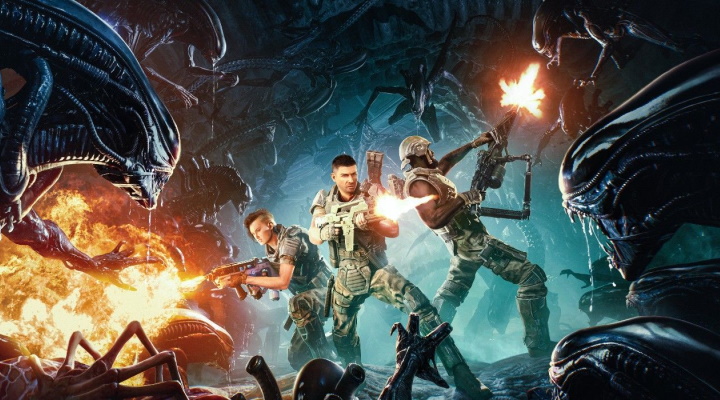 Out of nowhere and without prior notice, distributor 20th Century Games and Cold Iron Studios have announced Alien: Fireteam, a third-person shooter game in the universe of the ‘Eighth Traveler’ series.

In terms of plot, the game Alien: Fireteam takes place 23 years after the third film in the ‘Eighth Traveler’ film series, in which the actor plays the character of a Marine Corps soldier in a mission to respond to a distress signal on LV-895, one of the international colonies. When they arrive they discover that the colony has been attacked by aliens who have invaded the planet.

The player and 2 other friends online must fight more than 20 different types of enemies, including Xenomorphs, the alien from the movie series and synthetic robots. When given the players can choose from five different characters such as: doctor, mechanic, soldier and more, each of which has different abilities that can be developed in order to overcome the swarm of aliens that attack from all sides.

Aliens: Fireteam will be launched this summer for PC via Sets (Steam) and for the Xbox One, Xbox Series X | S, PlayStation 4 and PlayStation 5 consoles. The price has not yet been announced.