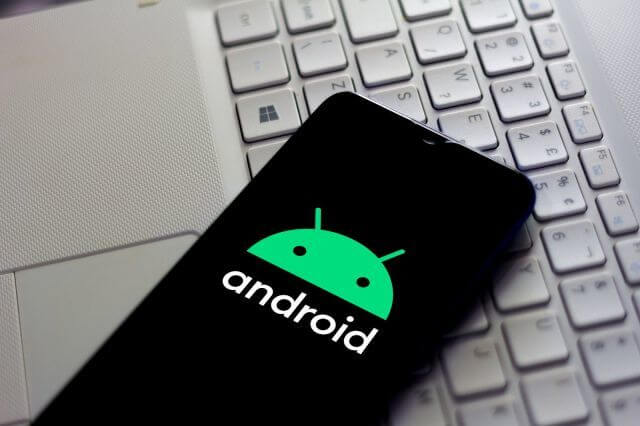 The next Android, Android 11 Developer Preview 2 (DP2) has been released. DP2 adds several new features that may be featured in Android 11. First, on the software side, an API will be added to make it easier to manage RoboCall (automatic caller talk). This allows the call screening app to check for caller ID spoofing and report the reason for the rejection.

Also, it will be able to customize the screen after the call and perform actions such as “mark the call as spam” and “add the sender to the contact”.
Details about this will be explained shortly.

On the hardware side, an API that allows you to check the 5G connection status is added. This will make it easier to control, for example, high-quality video while connected to 5G, or slightly reduce image quality and reduce capacity if it is not 5G.

In addition, support for folding terminals has been enhanced, and it supports hinge angle sensors. This makes it possible to implement at the OS standard level, for example, changing the UI depending on the angle on a vertical folding terminal such as Razer or Galaxy Z Flip.

It also supports variable refresh rates. Recent high-end models are increasingly supporting refresh rates such as 90 Hz and 120 Hz, but Android 11 supports refresh rate switching by OS, so it can be switched to 60 Hz for systems and 90 Hz for game applications It becomes.

Android 11 DP2 is still in pre-beta stage and, as the name implies, is for developers only. For this reason, beta registrations have not yet been made and only manual downloads and flash updates are supported.
However, if Android 11 DP1 and DP1.1 are installed, the update will be provided by OTA.

Android 11 is expected to be in beta in May, and officially released in the third quarter (August if usual).