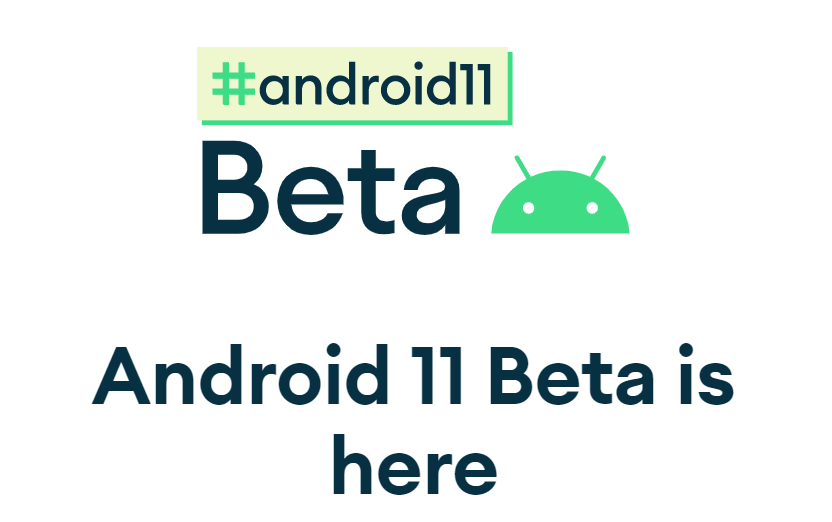 Google released the deferred Android 11 Beta 1 on June 10th (local time). It can be installed on Pixel 2 and later Pixel series machines from the Android beta program.

I introduced that it was postponed here, but Android 11 Beta 1 was originally scheduled to be released in May, but due to the suspension of Google I/O, it was postponed until the online event on June 3. The event was postponed due to intensifying problems related to racism.

Due to this, Beta 1 has finally been released, but no online event was held, and instead several videos and online resources were released. The Google side said, “We made it possible to check at a timing that suits us.”

Regarding the content of Android 11 Beta 1 that is essential, according to Google, Android 11 is “focused on 3 people, control, privacy”.

First of all, for example, in order to facilitate communication, a dedicated area is provided in the notification field, so you can check and reply to notifications from multiple messaging apps in one place.

It will also introduce a bubble display similar to the chat head used in Facebook Messenger.