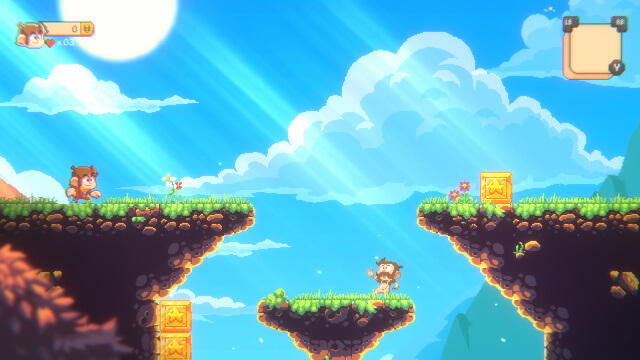 At the time of writing the article, it was for overseas only, and was not mentioned for sale in Japan.

Scheduled to be released in the first quarter of 2021 for PC (Steam), PS4, Nintendo Switch and Xbox One. The publisher is Merge Games and the developer is Janken team.

The original “Alex Kid’s Miracle World” is a masterpiece action game that is the debut of the character “Alex Kid” representing Sega in the 1980s. Alex Kid may be the first young man to discover the existence of “Sega Gaga” for Dreamcast in recent years, but it was the face of Sega before Sonic appeared, and it is still very popular overseas.

This work is a work that has been revived several times because there is a virtual console of Wii as a ported version and recently a Nintendo Switch version.